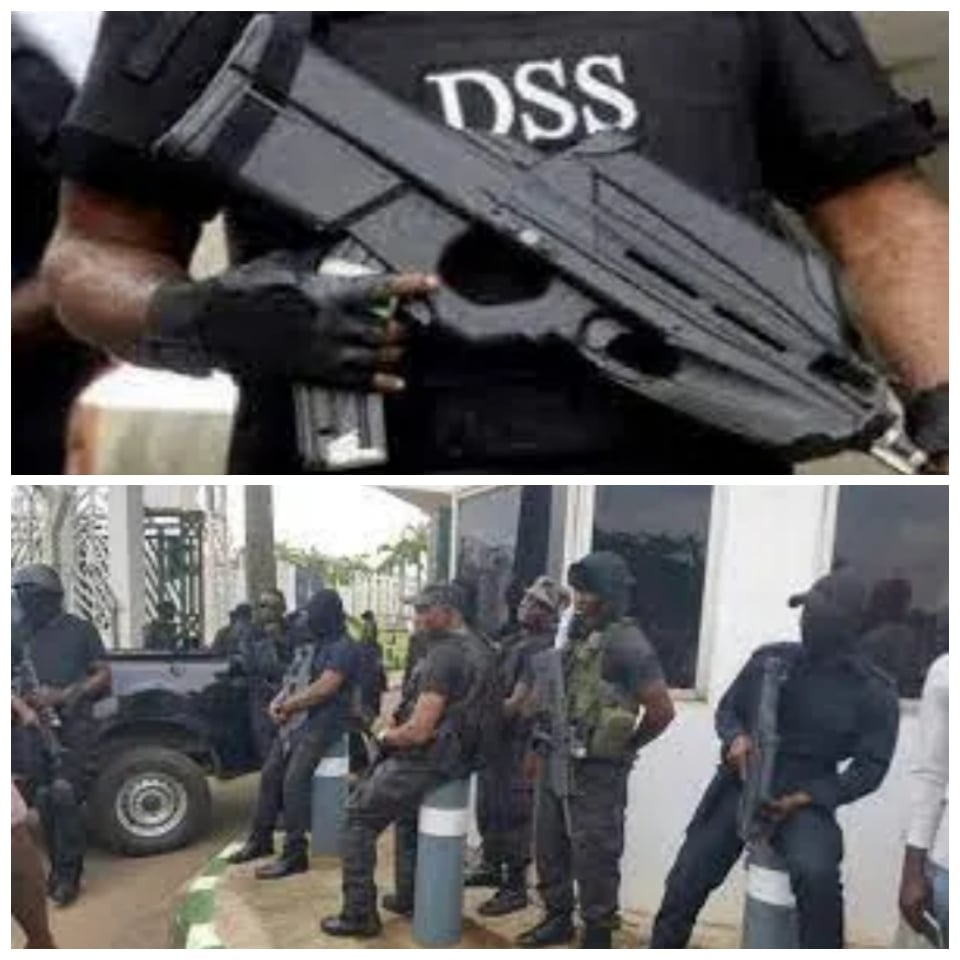 Operatives of the State Security Service (SSS ), on Monday afternoon, allegedly invaded the headquarters of the Central Bank of Nigeria (CBN), condoning off the office of the embattled governor of the apex bank, Godwin Emefiele.

The action might not be unconnected to the running battle between the DSS and Emefiele over alleged terrorism financing against the latter. Recall that the secret service had also earlier sought a court order to arrest Emefiele but was turned down by the court and subsequently barred from arresting, inviting, or detaining Emefiele Emefiele has been out of the country for his annual leave, which is expiring on Tuesday, January 17, 2023

But the DSS has come out to deny claims of the said  invasion of CBN Governors office . Its statement reads thus:

CBN, NOT INVADED BY DSS

The attention of the Department of State Services (DSS) has been drawn to the false news making the round that its operatives invaded the Central Bank of Nigeria and arrested its Governor, today 16/1/23. This is fake news and quite misleading.

‘You Are A Bad Product, If…

Life And Times Of Pope Benedict…

Details Of The Bloody Clash Between…

What You Must Know About The…