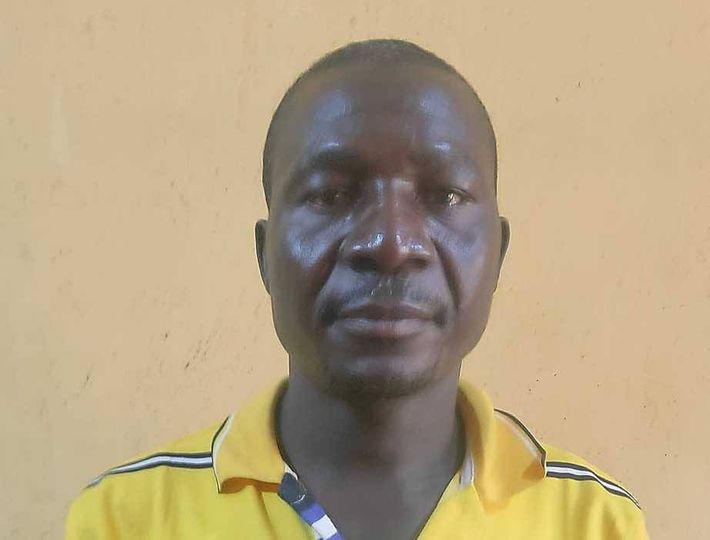 The Bauchi State Police Command has arrested one Haruna Ezekiel for allegedly killing his 80-year-old paternal uncle over witchcraft allegation.

The Spokesperson of the command, SP Ahmed Wakil, who disclosed this in a statement on Thursday, December 8, 2022, said the suspect had confronted the deceased, Sunday Saleh, accusing him of initiating his son into witchcraft.

According to the PPRO, Ezekiel, 35, hit the victim with a stick on the head and dragged the body into his house.

He set the entire house ablaze. As a result, the victim’s body was burnt beyond recognition. The suspect therefore packed the burnt body and buried it in a shallow grave. “On the 06th December 2022, Information received by Tafawa Balewa Divisional Police headquarters revealed that on the 05th December 2022 complainant (name withheld) ‘m’ aged 44yrs of Gongo village while returning from market, he saw flame coming out from the house of one Sunday Saleh (Deceased) ‘m’ aged 80yrs old of the same address,” the statement read.

“He rushed to the scene to ascertain what was happening. On arrival, he met one Haruna Ezekiel (suspect) ‘m’ aged 35yrs of the same address at the scene and discovered that he killed and burnt the said Sunday Saleh inside the house. He (the suspect) later, dug a shallow grave and buried the body behind the burnt house.

“The suspect, therefore swiftly packed the burnt body and buried it in a shallow grave behind the house. ”While reacting to the ugly incident, the Commissioner of Police CP Aminu Alhassan psc (+) frowned at the action of the suspect, who instead of reporting the to Police for proper investigation and prosecution, he took the law into his own hands, by gruesomely murdered the person he was suspecting without any recourse of the law.

Police Ban Use Of Fireworks For Christmas, New…

Mutilated Body Of Yet To Be Identified Lady…