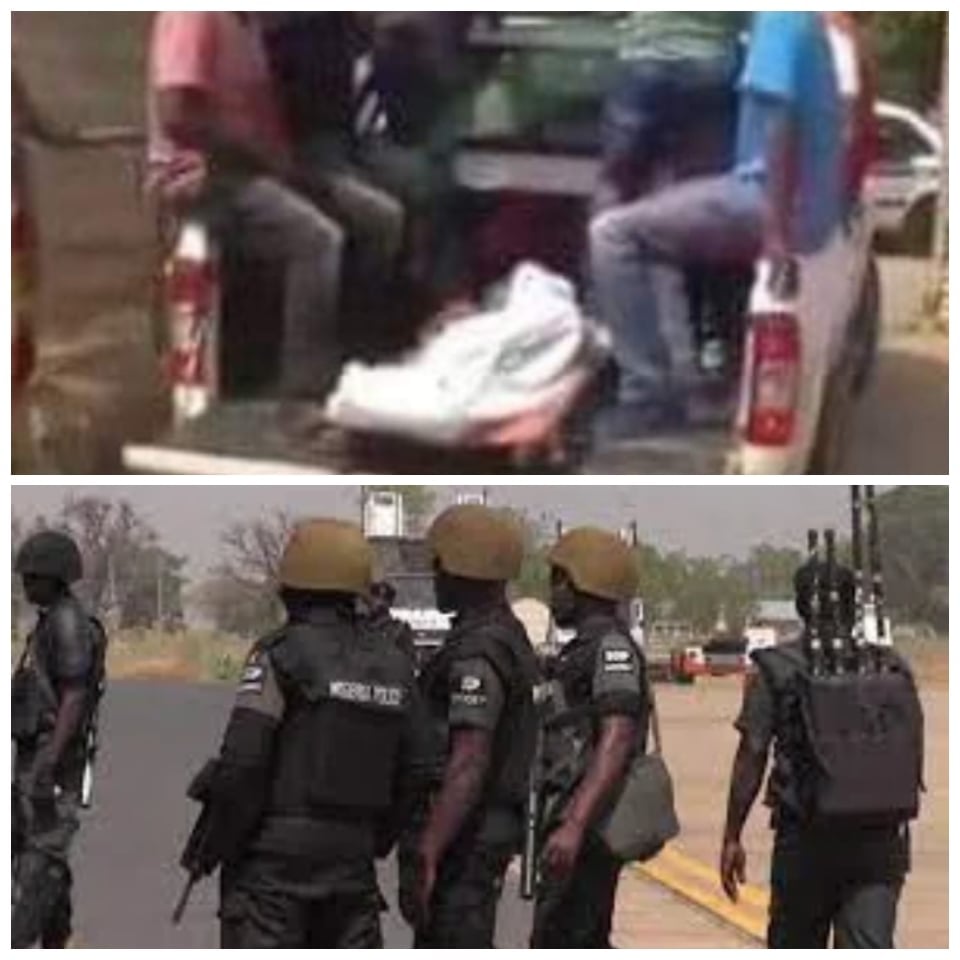 A lifeless body of a young lady has been found along Abakalaki-Njamanze Street within Mile One Diobu in Port Harcourt City Local Government Area of Rivers State.

Private parts of the lady including her breasts and genitals had been removed by her killers.

Man Burns His 80-Year-Old Uncle To Death Over…