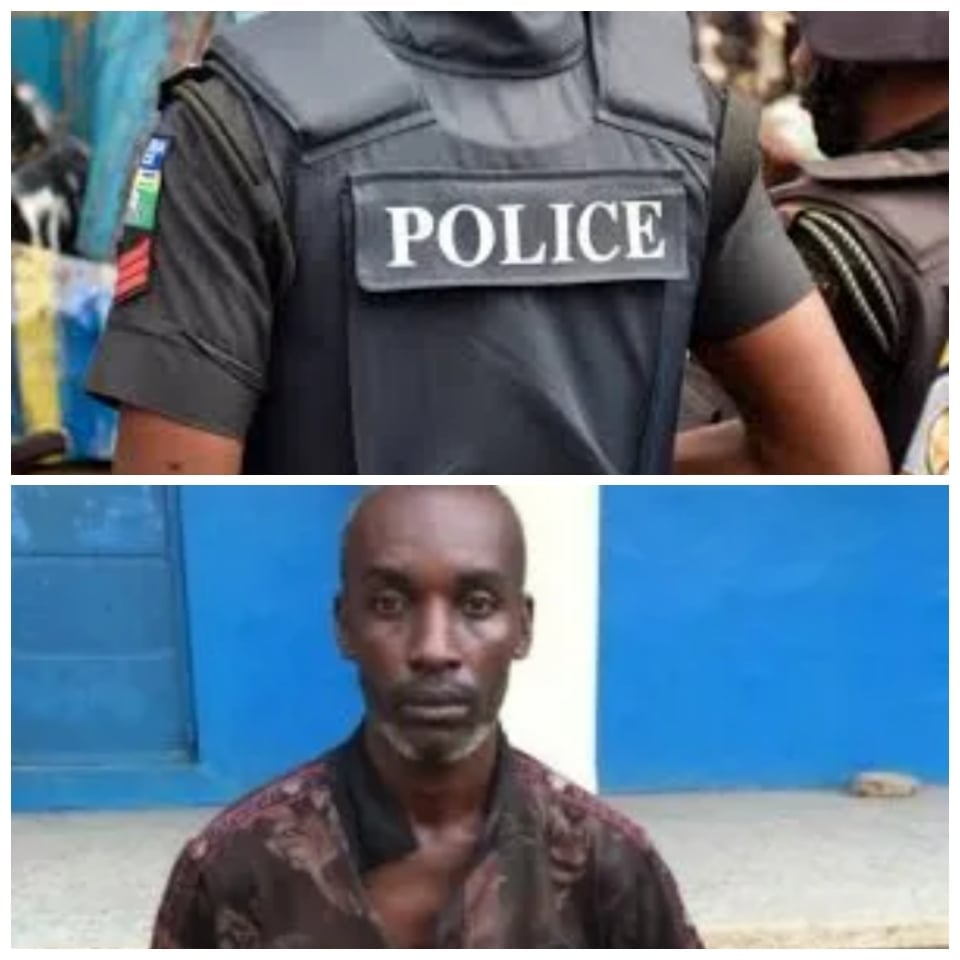 The Lagos State Police command says it has arrested a 38-year-old man for allegedly killing his mother-in-law and one other person after raping his wife’s teenage sister in the Ibeju-Lekki area of the state.

“He quickly killed the man that saw him. “Preliminary investigation shows that he killed his mother-in-law because she discovered he was having carnal knowledge of his wife’s 14-year-old younger sister (mother-in-law’s daughter) and vowed to take it up,” he said.

See also  3 Appeal Court Judges Who Ruled In Favour Of Nnamdi Kanu, Transferred Out Of Abuja

According to Hundeyin, the case has been transferred to the State Criminal Investigation Department (SCID) for the conclusion of the investigation and arraignment.

No Way Back! Ronaldo Burnt His Bridges To…

I Have No Hand In PDP…