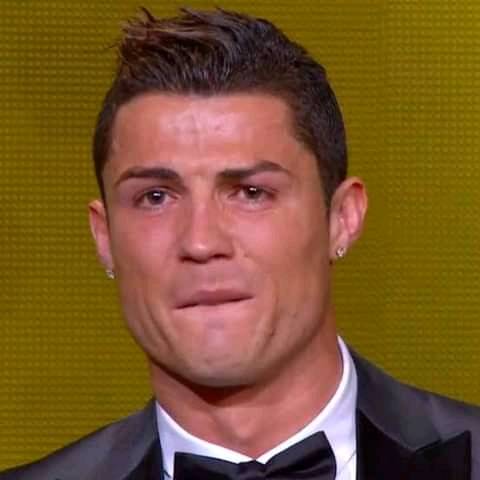 Manchester United have taken the first steps towards kicking Cristiano Ronaldo out of the club over his bombshell interview with Piers Morgan.

Sportsmail understands United have begun the legal process of effectively sacking Ronaldo by tearing up his £500,000-a-week contract without paying the Portugal star a penny of the £16million he would have earned until it expired in June.

United’s lawyers are satisfied Ronaldo has breached the terms of his contract with his explosive allegations against the club, the Glazers, manager Erik ten Hag and his teammates. The interview aired in two parts on Wednesday and Thursday following a slew of teaser clips since the weekend.

United said earlier in the week that they would consider their response once the full facts were established, and issued a statement on Friday. It read: ‘Manchester United has this morning initiated appropriate steps in response to Cristiano Ronaldo’s recent media interview. We will not be making further comment until this process reaches its conclusion.’

United felt they had to offer some response in the face of Ronaldo’s claims but would not comment on what the process will involve. However, it’s understood that it relates to initiating legal action to cancel the contract. United are loath to pay Ronaldo any compensation because it would be seen as rewarding disloyalty.

The Glazers, chief executive Richard Arnold, football director John Murtough and Ten Hag decided that Ronaldo has burnt his bridges at Old Trafford and there was no way back for him at the club. They rejected the idea of more disciplinary action after Ronaldo was dropped and made to train on his own last month for walking out on the win over Tottenham having refusing to come on as a substitute.

Ronaldo’s teammates also expect him to leave with the mood towards him described on Friday morning as ‘ambivalent’.Sportsmail revealed earlier this week that United are consulting lawyers on whether his comments constitute a breach of his £500,000-a-week contract.

Concentrate On Development Of Benue, Prompt…

Revealed- US Chamber Of Commerce Allegedly…

Full Identity Of DSS Lady Who…