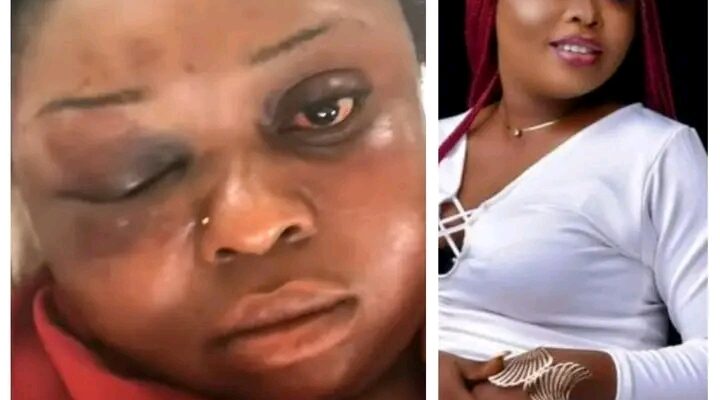 It was reported that the couple went their separate ways six months ago in Irri, Isoko South Local Government Area, Delta State.

According to an activist, Israel Joe, who shared the story on his Instagram page, the man broke into Peace’s house with a spare key, locked the doors, and began beating and strangling her because she refused to marry him on Monday Joe said that it was neighbours who heard the lady’s cries, that saved her from her estranged lover and got him arrested.

The activist went on to charge the Delta State Commissioner of Police, Ari Mohammed Ali, to ensure the suspect is charged to court, claiming his bail is being negotiated at the Oleh Police Station.

NMA Threatens To Implement Protocol Of Shutting Down…