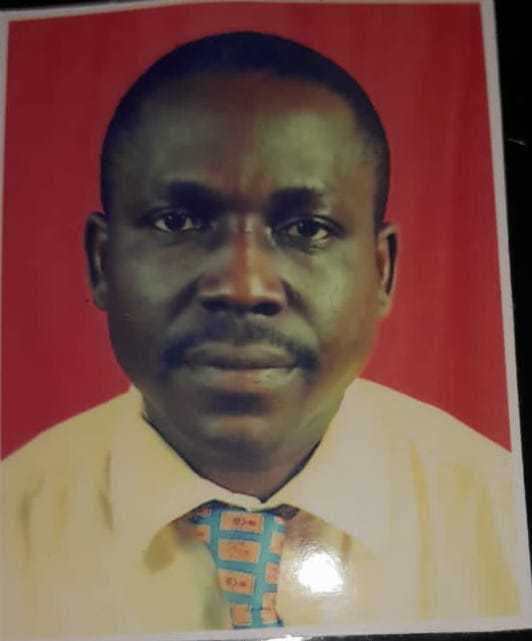 The Nigeria Medical Association Rivers state chapter has raised alarm over the kidnap of one his it member DR BAGSHAW STEVEN a senior Registrar with the Rivers state government in the department of Plastic Surgery undergoing posting at UPTH.

The NMA In a statement signed by the secretary of the association DR HOPE OWHONDA- AVUNDAA said the victim was kidnapped at the gate of his residence, close to GTB Rumuokoro on his way back from work on Saturday Night, 11th December by 9.45p.m.teven

We gathered that the Kidnappers of Dr. Bagshaw Steven, a senior medical doctor with University of Port-Harcourt Teaching Hospital ( UPTH) have contacted his wife to ask for an undisclosed sum of money as ransom to set him free

NMA stated that they have liaise with security agencies and his family, adding that the association is preparing to implement the anti-kidnap PROTOCOL of Shutting down all facilities in the State.