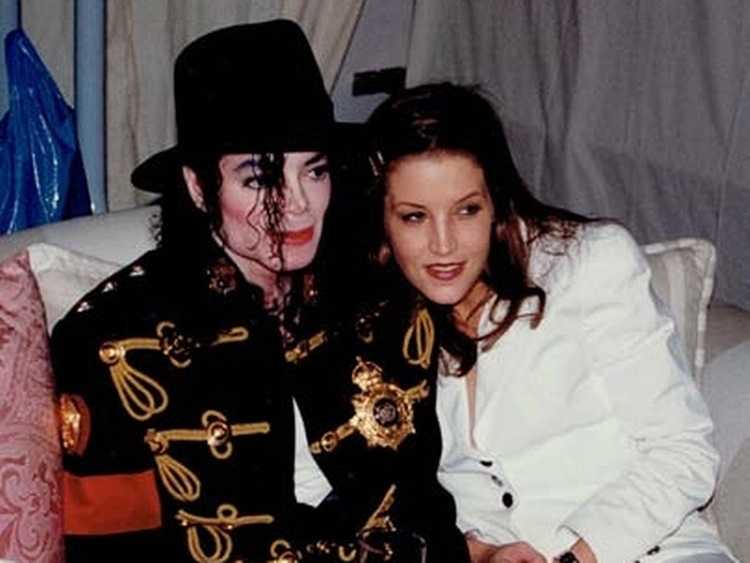 Lisa, who is the only child of the late Elvis Presley, died on Thursday after she was rushed to a hospital in California following a cardiac arrest.

The mother of the deceased, Priscilla Presley confirmed the death in a statement while describing the death as devastating news.

She also demanded that the family should be given privacy to deal with the profound loss. She wrote: “It is with a heavy heart that I must share the devastating news that my beautiful daughter Lisa Marie has left us.

“She was the most passionate strong, and loving woman I have ever known. We ask for privacy as we try to deal with this profound loss. Thank you for the love and prayers. At this time there will be no further comment”
In the 2000s, Lisa had her own albums available and performed live. On January 10, she was present for Austin Butler’s triumph for best actor in a drama for his role as her late father in Baz Luhrmann’s Elvis at the 2023 Golden Globes.

Lisa Marie attended her father’s birth anniversary celebrations in Graceland, an American home where Elvis resided, and passed away, just days before she died unexpectedly. Elvis lost his life in August 1977, while Lisa was just nine.