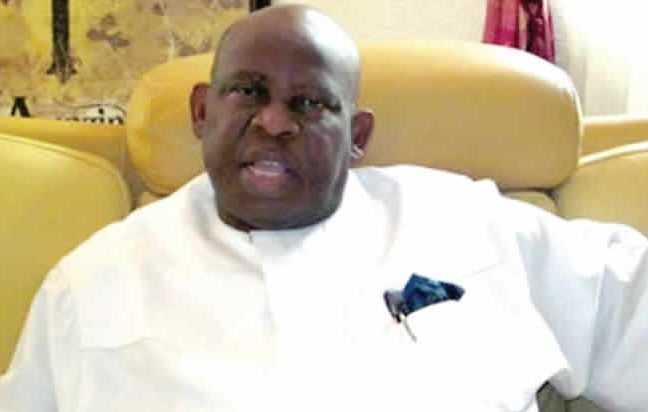 The fall-out of the Peoples Democratic Party’s presidential primary election has continued to deplete the opposition party as a former Health Minister, and a Board of Trustees member of the PDP, Prof A.B.C Nwosu has resigned from the party, citing the inability of the party to abide by the principles of rotation.

See also  Another Police DPO Slumps, Dies In His Office

The erudite professor of political science announced his resignation from the PDP on January 12, 2023 via a letter addressed to the National Chairman of the PDP, Dr Iyorchia Ayu.He faulted the PDP’s inability to adhere to the rotation provision enshrined in the PDP constitution stating that the resignation is to him, “a matter of conscience and principle because of the party’s (PDP) inability to adhere to to the rotation provision in its constitution.”Continuing, he said the party “must learn to keep to an agreement reached by a constituent Assembly [1995]; and enshrined in the party’s (PDP) constitution (1999)