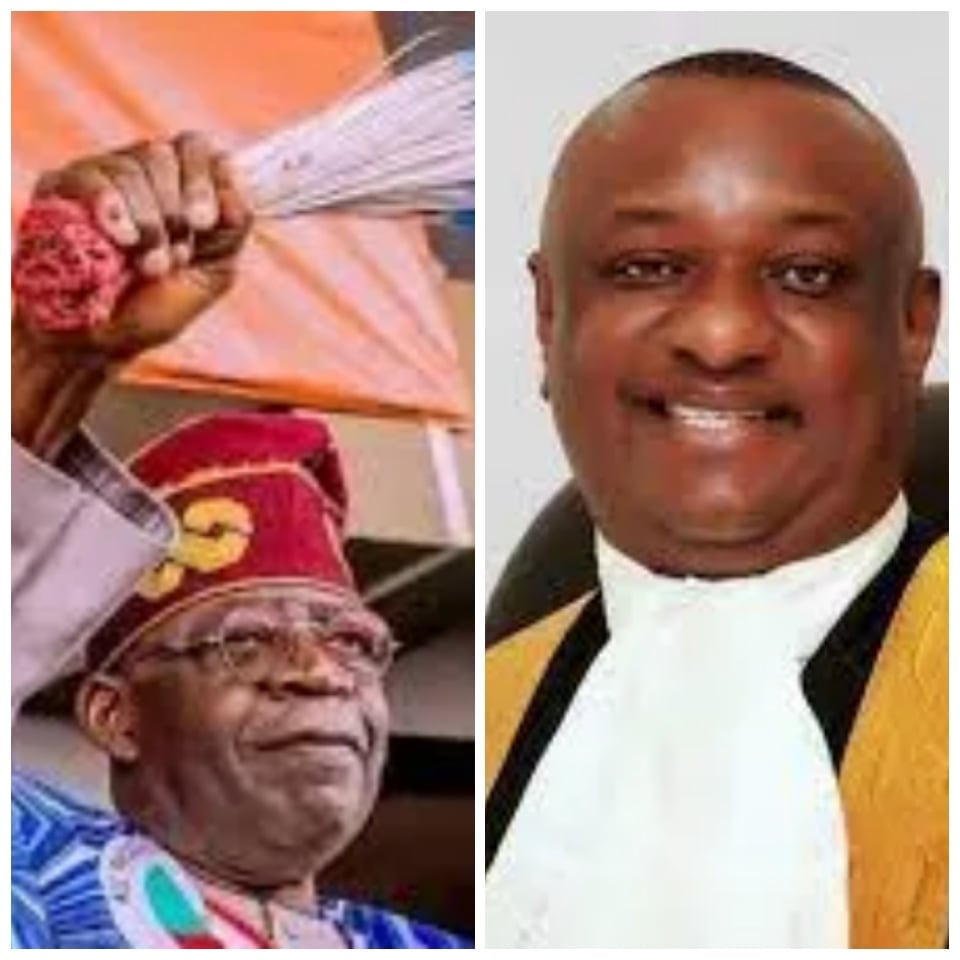 I get high blood pressure each time I read social media, they abuse hell out of me – Tinubu The former Lagos governor said he no longer bothers with social media as a result.

Tinubu made the admission in a video currently circulating on social media.

“I no longer read social media,” he said. “They abuse hell out of me there.

“Each time I read social media, I get high blood pressure, I get angry.”

After a video clip of the All Progressives Congress (APC) Presidential candidate Bola Ahmed Tinubu speaking at a townhall meeting went viral, the Official Spokesperson for APC’s 2023 Presidential Council, Festus Keyamo (SAN), has claimed that what Nigerians heard from the former Lagos Governor was not slurred speech.