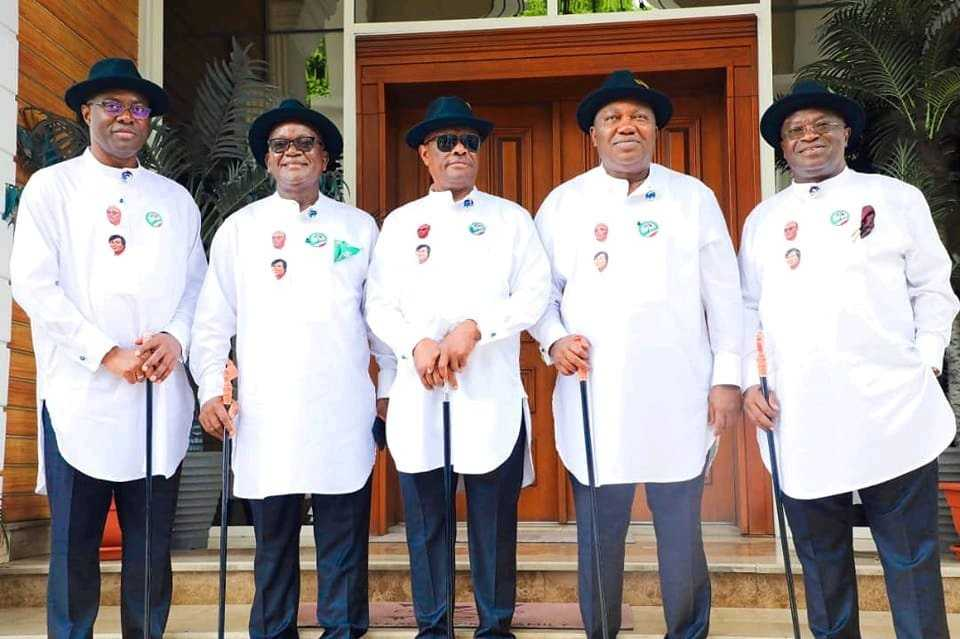 Governor Wike made the revelations at the flag-off, PDP Campaigns at the Adokiye Amisemaka stadium, adding that Ayu is unfit to lead PDP’s campaign team.

“Nobody will listen to a campaign led by a corrupt man. Ayu is corrupt. Rivers people are hurt. Ayu, you are fighting corruption, how do you fight corruption? I said you took N1bn. I told you, you took the money we realised from the primaries. Ayu sue me!” Wike said.

Ayu is corrupt. Rivers people are hurt. Ayu you are fighting corruption, how do you fight corruption? I said you took N1bn. I told you, you took the money we realized from the primaries. Ayu sue me, You cannot fight Rivers State and go free.”

He stated that although he believes in the party, he also believes in equity, fairness and justice.

Wike called on the PDP presidential candidate, Alhaji Atiku Abubakar, to start a government of inclusion and national unity from the party level.

The governor said if Atiku believes in restructuring, devolution of powers and that President Muhammadu Buhari appointed 17 northerners as heads of security chiefs, he should correct it from the party by asking Ayu to step down for a southerner to take over as the party’s national chairman.

In his speech, Ortom insisted that it was only right for a southerner to succeed President Muhammadu Buhari in May 2023.

The Rivers State government says it will begin Fourth phase payment after verification for Retirees as follows: See also  5 Young…