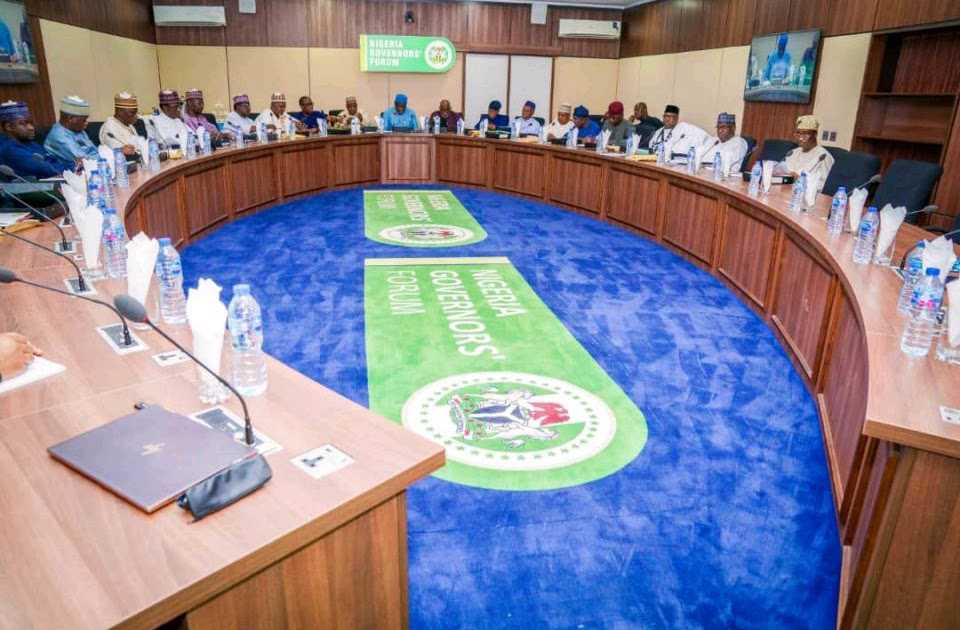 Federal Government’s proposed plan to sell 10 power plants has been rejected by Nigerian 36 state governors who rejected the proposal Plan and have headed to court to stop the move of privatization of the plants by the Federal Government.

The Niger Delta Power Holding Company, which is owned by the federal, state, and local government councils, is a power generation and distribution company that oversees the implementation of the NIPPs. The NGF disclosed that its lawyers have moved to prevent the regime of the President, Major General Muhamad Buhari from selling those power plants which are under the National Integrated Power Projects.

The Niger Delta Power Holding Company, which is owned by the federal, state, and local government councils, is a power generation and distribution company that oversees the implementation of the NIPPs.

The 36 state governors through their chairman, Governor Aminu Tambuwal of Sokoto State released a statement on Wednesday, November 23, 2022, after a teleconference meeting held on Tuesday to express their displeasure over the FG’s move.

The statement partly read, “The Forum, following its advocacy that the proposed privatization of 10 National Integrated Power Projects (NIPPs) by the Federal Government of Nigeria (FGN) should be stopped, instructed its lawyers to approach the Federal High Court which, at present has issued a court order restraining all the parties in the suit from taking any step or action that will make or render the outcome of the motion on notice seeking for interlocutory injunction nugatory.

“The effect of the order of the court is that respondents cannot proceed with the proposed sale of the power plants belonging to the Niger Delta Power Holding Company Limited (NDPHCL) until the hearing and determination of the motion on notice for interlocutory injunction.”

Recall that in April 2021, the National Council on Privatization approved the adoption of a fast-track strategy for the privatization of 5 power plants listed as Geregu, Omotosho, Olorunsogo, Calabar and Benin-Ihovbor.

The Director General, Bureau of Public Enterprises, Mr Alex Okoh, announced in Abuja at the Investor Pre-bid Conference for the privatization of the five plants and gave the names of 16 pre-qualified bidding firms.