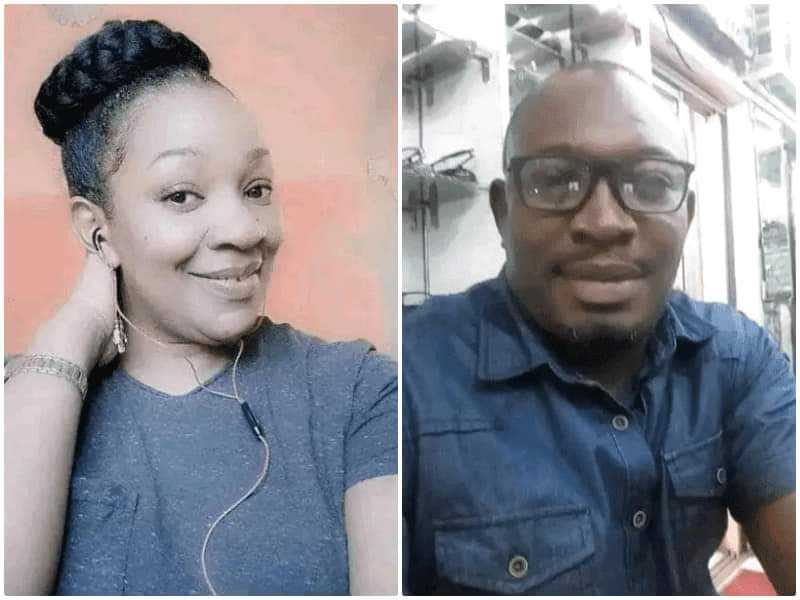 It is another day of mourning in Awka, Anambra state as a woman identified as Ogochukwu Anene has been beaten to death by her husband over a piece of bread.
Source revealed that “her name is Ogochukwu Anene from Umuokpu village Awka. She was married to one Mr Ndubisi Wilson Uwadiegwu from Enugu state.

“She was beaten to death by husband who is currently planning to bury her without informing her people properly.” According to our source, “Ogo was blessed with five children, 4 boys and a girl.  The first son who is 14 years of age said the father use mirror and beat the mom, because the mom asked him to buy bread for them and he said he has no money. So when their mom used her money and bought one loaf of bread, the father went to the kitchen and finished the whole bread.

“When their mom went to him and asked him why he finished the whole bread without keeping any for the children he started beating her severely. At a point the woman collapsed and he continued beating her until he made sure that the woman could not survive. She died few hours later.”
Lamenting the death of the woman, our source further explained that “Ogochukwu Anene was the senior prefect of Amenyi girls second school 2000 set. She was very intelligent.”At the time of filing this report, the husband was yet to be arrested even as Anambra Police command has not made an official statement on the incident.

Major Shakeup In The Nigerian Army As COAS…