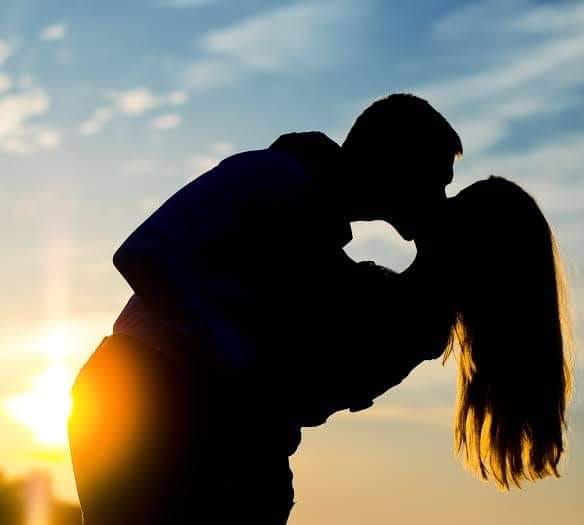 Sources in the school informed us that an S.S.2 female and male student allegedly embarked on hot romance and kissing in an isolated class room in the school unknown to them that they were video recorded by one of their class mate.

We gathered that the attention of the management of the school was drawn to the incident when a male teacher of the school stumbled on the video on the phone of the student the video was transferred to.

The school management, we further gathered invited Police Officers from Nkpolu Divisional Police headquarters on Wednesday (November, 30,2022) who arrested the female and male student involved in the romance, the male student who took the video and another male student whom the video was transferred to.

One of the parents of the arrested Students who did not want her name in print confirmed the incident to our reporter.Mrs. Patience Nwachukwu, the Principal of the School was yet to respond to text messages sent to her mobile phone by our reporter.

The spokesperson for the Rivers State Police command, SP Grace Iringe Koko told our reporter she would get back to us but was yet to do so as at press time.
Meanwhile rights advocate, Prince Wiro of Centre for Basic Rights Protection and Accountability in his reaction said “One of the mothers of the arrested Students informed me of the incident on Wednesday night. I think ordinarily it is a matter the school can handle through their internal disciplinary measures but if the management of the school in it’s wisdom decides to hand over to Police for cautionary measures it is not out of place.