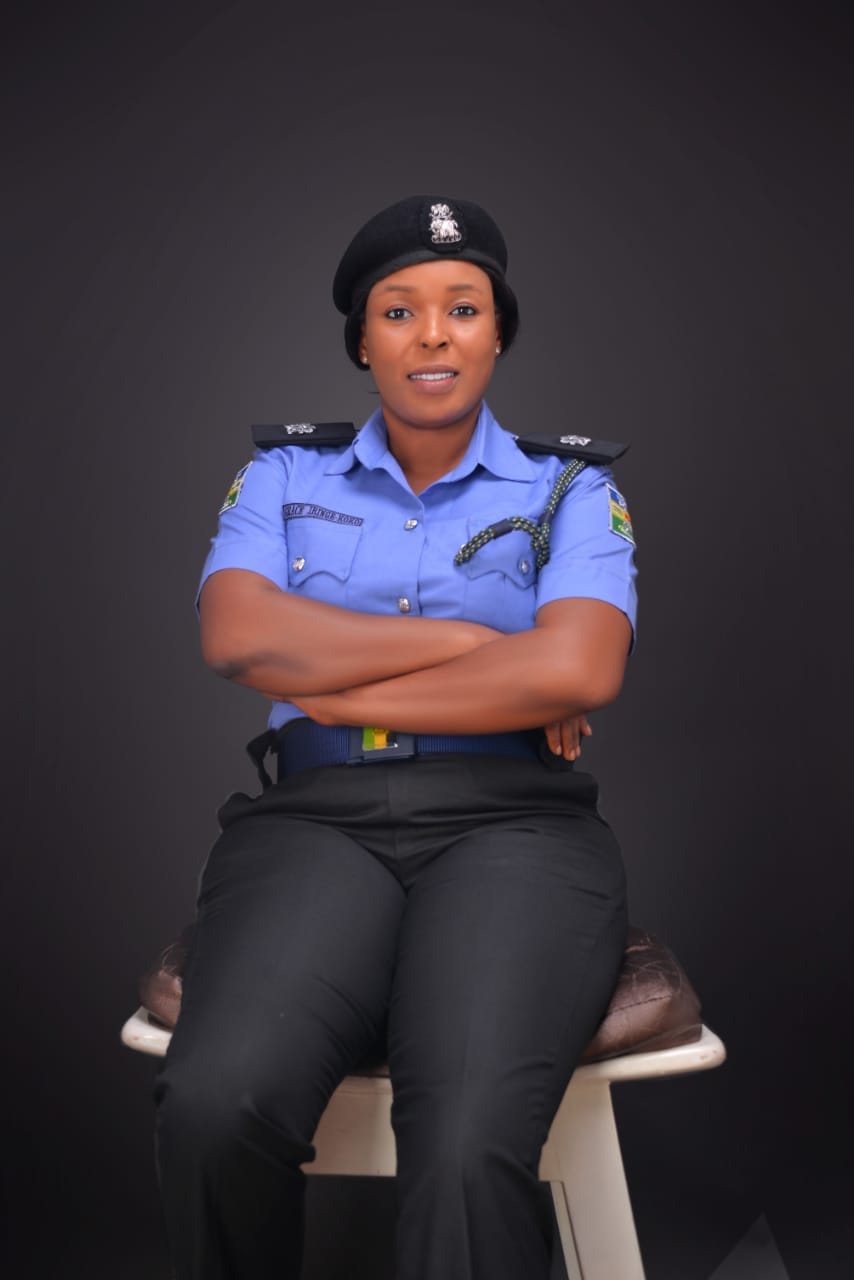 The Police Public relations Officer Grace Iringe-Koko While confirming the incident in a text message to our correspondent said  “The deceased suspected to be someone of unsound mind and could have suffered from unknown illness which resulted to her death:”

Recall that the lifeless body was discovered Tuesday morning with resident of the area claiming that  Private parts of the lady including her breasts and genitals had been removed by  her suspected killers.

when our correspondent got to the scene of the Incident the body was covered with fabric and cartoon and could not ascertain if truly the body parts where removed.

Rivers State Is The Safest Place To Live…