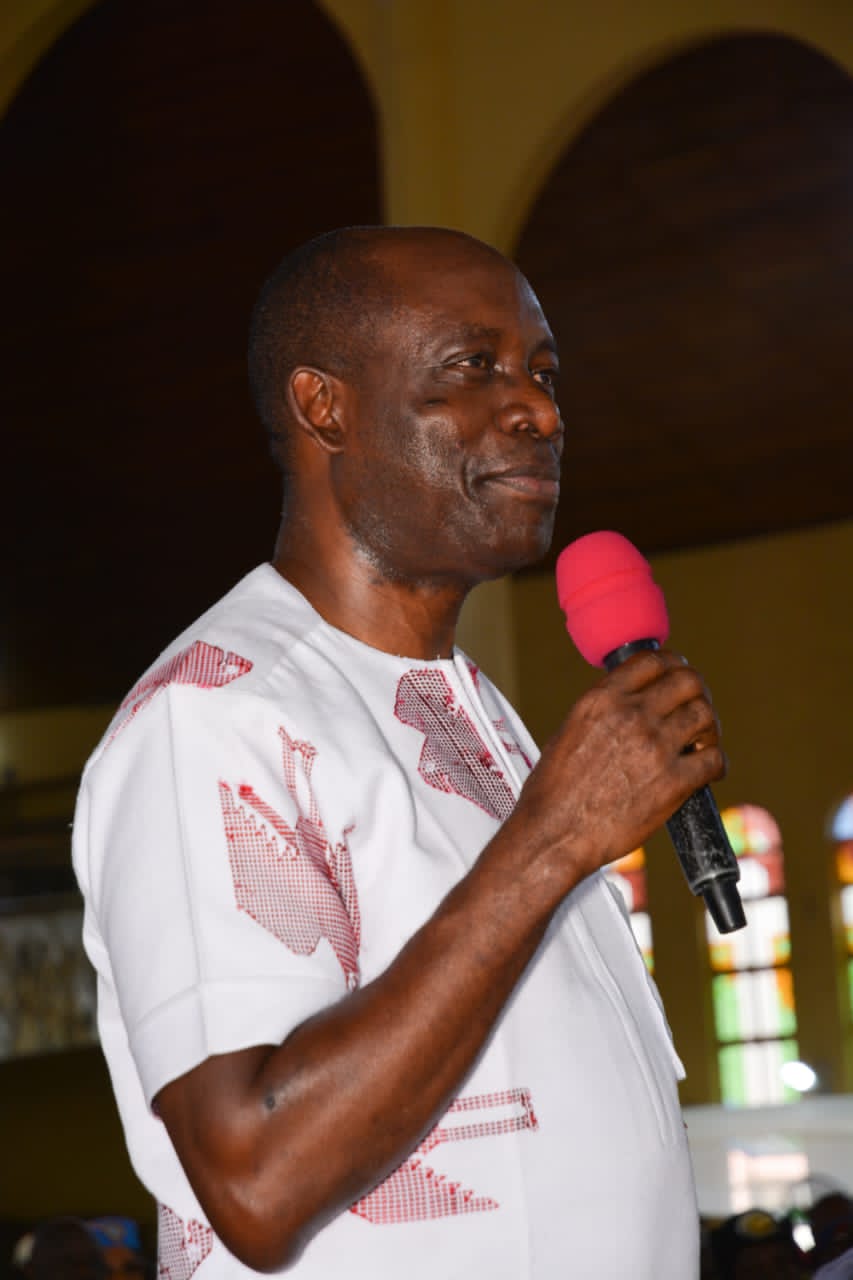 Soludo Assures Christmas Returnees of Adequate Security, Says We Deployed Technology Secure You Through The Yuletide

Prof Chukwuma Soludo has said that his government is making every effort to ensure that Anambra is secured during the forthcoming yuletide.

The governor said that besides checkpoints and security patrols, it is also using technology and putting in place hitch-free call mechanisms, to ensure people report criminals timely enough for action.

The Chief Press Secretary to the governor, Mr. Christian Aburime in a press release on the governor’s behalf dismissed a viral message circulating in the state, which has warned Christmas returnees to avoid certain roads as they have been taken over by criminals.

He said: “The state is leveraging technology to make it possible for people to make distress calls and share messages, videos and otherwise, of incidents that will enhance security response and services.

“The toll free 112 call center line is available 24/7 as well as the Police phone numbers. Well-meaning citizens should make calls to the lines for security or related matters.”

Speaking on the viral message, Aburime said: “The attention of Anambra State Government has been drawn to a viral message by an anonymous writer, insinuating insecurity in some parts of the state during the yuletide period.

“In the message, the author listed some roads and junctions which he/she warned returnees and visitors to the state to avoid for fear of attacks by gunmen. The information is mischievous, misleading and untrue.”

He added that: “The Governor remains focused on making Anambra State the safest state in Nigeria and no misleading information or mischievous write ups will stop him from achieving this.

“In line with this resolve, the Governor urges the good people of Anambra, residents and visitors to ignore any unfounded alarm meant to infuse fear in them or discourage them from visiting the state. These are idle engagements which the government has all that it takes to deal with.”

He listed the measures out in place to ensure adequate security to include; use of checkpoints, patrol and response teams to cover various routes in the state, using a combined team of Anambra State Vigilante and security forces from conventional security agencies.