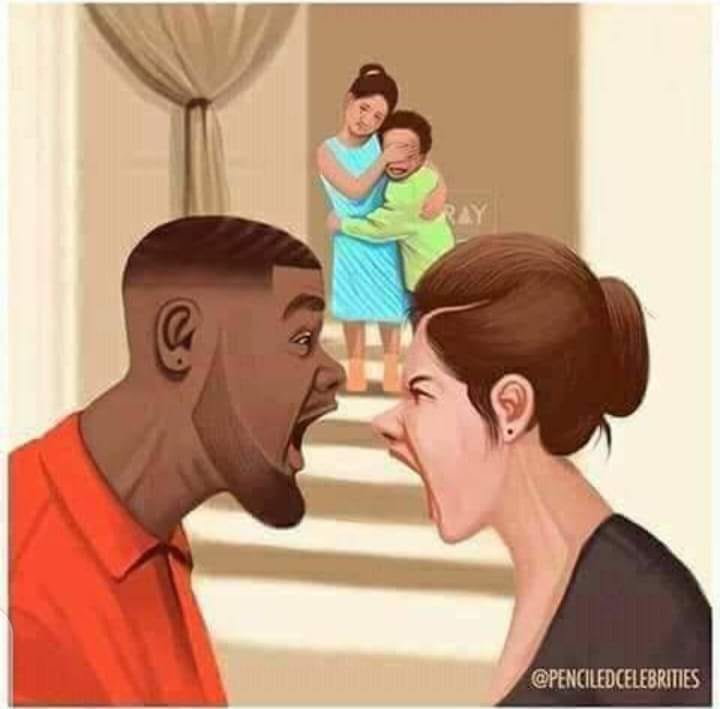 The Centre for Justice, Empowerment & Development (C4J), has raised alarm over the increasing incidents of spousal battery, and sexual violence perpetrated against women and children in the country due to the cover up of reported cases and deliberate refusal by the police in many instances to prosecute perpetrators of violence in most cases.

The Centre also accused some officers of the Enugu State Police Command of shielding a notorious GBV suspect, Mr. Uche Ogbodo from prosecution in clear breach of the Violence Against Persons (Prohibition) Act 2015, thus making the State one of the safe-havens for SGBV perpetrators in the country.

Tombari Dumka-Kote, founder, Centre for Justice, Empowerment & Development disclosed this during a candle night session, held in honour of women and girls whose death occured as a result of gender based violence, in commemoration of the ‘16 Days of Activism to End Violence Against Women and Girls 2022’ held in Port Harcourt, Rivers State.

Dumka-Kote said women and the girls are still endangered and not protected enough from perceived challenges and exposure to all forms of Gender Based Violence in Nigeria,thus making them more vulnerable in the face of rising socio-economic problems facing the country, with the startling number of cases now reported on a daily basis.

The rights activist while noting that spousal battery and defilement of children have been on the increase in recent times, blamed the increasing trend in violence against women and girls on the lack of will on the part of State actors, and line interventionist agencies to prosecute perpetrators and sponsors of violence. As an organization, we received and attended to 322 cases of violence against women and girls in the last 12 months, 52% of the reports are spousal battery, 31% defilement, 10% trafficking and 7% child labour and abuse.

The Centre in lamenting the drowsing State of investigation of SGBV cases by security agencies, particularly accused some officers of the Enugu State Police Command of compromise, and shielding one Mr. Uche Ogbodo from prosecution for attempted murder of his wife, upon which the Centre had Petitioned the State Commissioner of Police for the arrest and prosecution of the suspect on the 22nd October, 2022. This was after an earlier letter to the Enugu State Commissioner of Police dated 30th June, 2022 by Mrs. Ogbodo was swept under the carpet and nothing was done. This is just an instance of similar situations across the country, the Centre reiterated.

‘It is not only saddening, but a clear cut breach of the Police Act 2020, for some police officers to without reason, discharge a high profile GBV perpetrator from Police custody without course, and we call on the Commissioner of Police Enugu State Command to clear himself of been complicit, by coming out clean on this matter, by charging Mr. Uche Ogbodo to court for attempted murder, in accordance with relevant laws.’

The centre used the occasion of the International Human Rights Day, and conclusion of activities on the 16 Days of Activism to End Violence Against Women and Girls to call on well meaning Nigerians, the Inspector-General of Police, the Director-General, NAPTIP and Civil Society Organizations across the State and Nation to demand the arrest and immediate prosecution of Mr. Uche Ogbodo.

On her part, Sucre Nwadiutor, Programme officer, Gender Rights disclosed that the poor implementation of protective laws in the State and nation is responsible, and still fueling the increasing violence against women and girls.

Sucre said there is an urgent need to ensure proper and effective implementation of laws protecting the right of women and girls as an integral part of the United Nations 17 Global Goals, particularly goal 5 for gender equality, he stated.

According to her, the candle night session is held in memory of the many women and girls whom had lost their lives to domestic violence over the years. The ‘16 Days of Activism to End Violence Against Women and Girls’ is a period of global action set aside by the United Nations, and observed globally every year, Sucre stated.

RSU Gets 1Bn, Funding From Gov Wike, To…