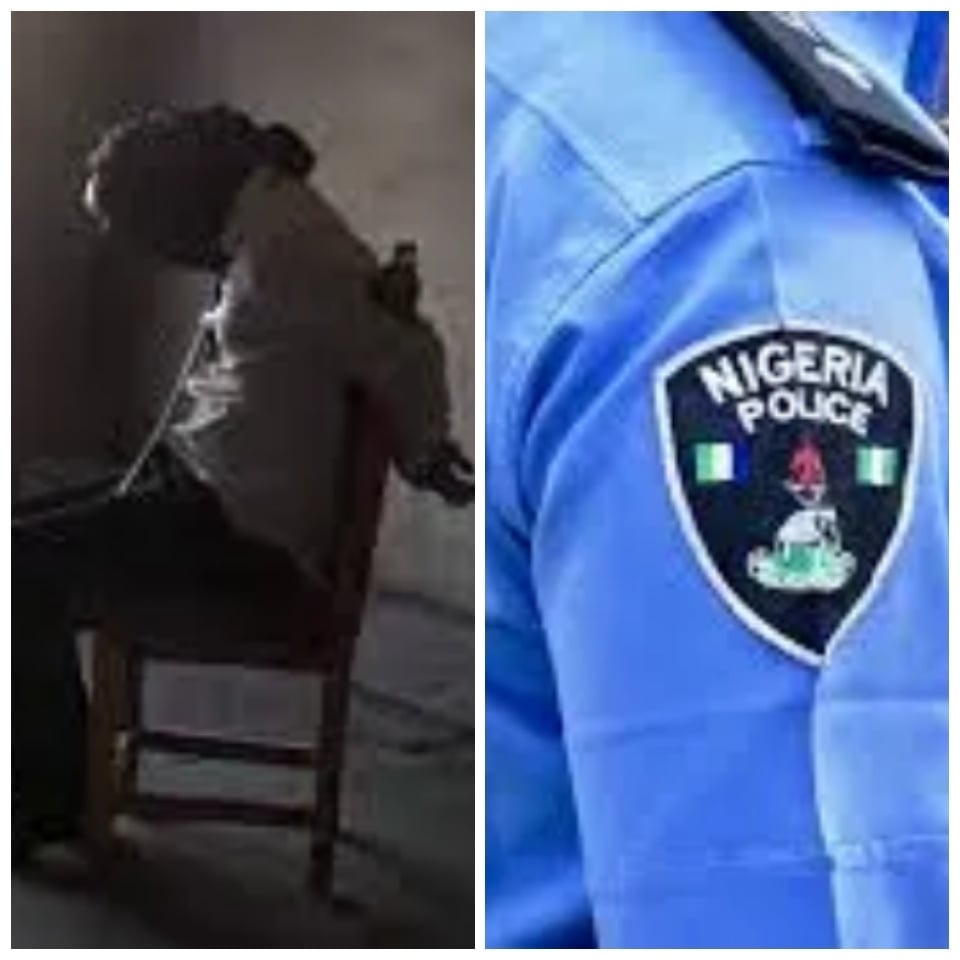 Gunmen suspected to be Kidnappers on Monday night (December ,12,2022) at about 8pm abducted a woman at road 10 junction, Akwaka phase 2,Rumuodomaya,Obio/Akpor Local Government Area, we learnt.

A shop owner who did not want her name in print told our reporter that the gunmen intercepted the woman at road 10 junction and brought her out of her vehicle as they shot sporadically while residents and other passersby scampered for safety.

She said the woman’s vehicle which was abandoned by the gunmen has been removed as at the time she(eyewitness) came to work this morning. The eyewitness could not ascertain if it was the Police that removed the victim’s vehicle.

The suspected Kidnap comes less than few days after the Commissioner of Police, in Rivers State, CP Effiong Okon gave ten days grace to criminals elements to submit their guns.

The spokesperson for the Rivers State Police command, SP Grace Iringe Koko promised to get back to our reporter when contacted but was yet to do so as at press time.

Police Launch Manhunt For Kidnappers Of A Lady…

Lawmaker, Others Allegedly Shot Dead In…

Notorious Cultist Who Killed 4 Of…