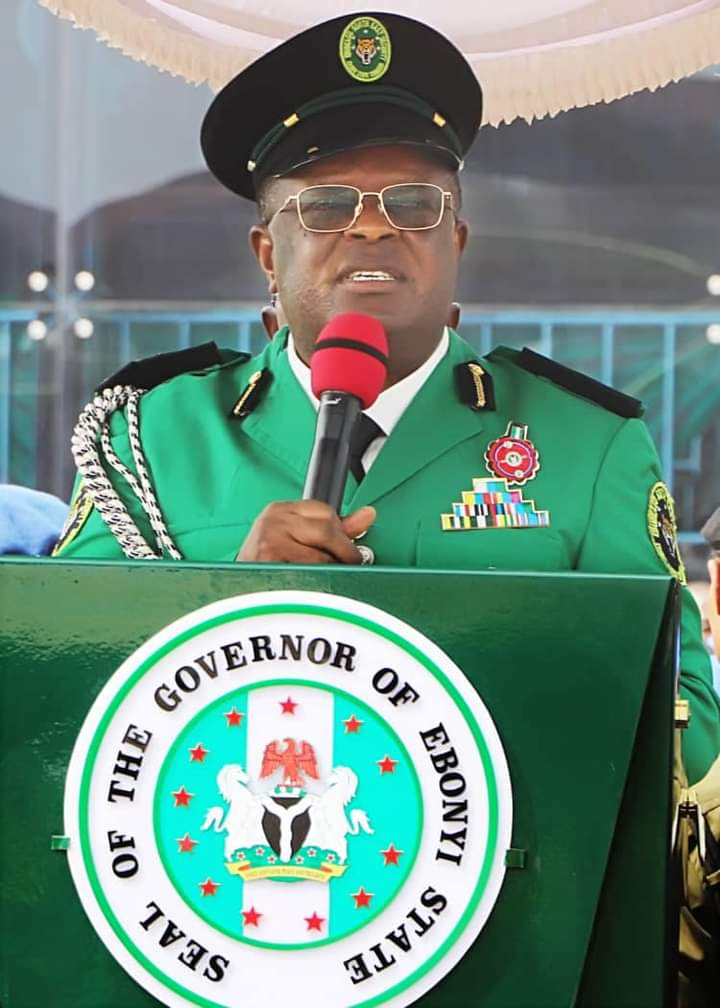 They also set ablaze his country home in Owutu Edda community in the attack which occurred at around 2am today.

Police spokesperson, Chris Anyanwu, confirmed the incident in a statement.

See also  Wike Blows Hot: Warns Atiku Supporters, ''I Will Cancel The Stadium Approval If You Try To Force Yourself In"

He said: “At about 0230hrs of 01/01/2023, the house of the Afikpo-South Ebubeagu Commander, Oyeku Kalu Chima, located at Owutu Edda, was attacked and set ablaze while his wife Urenwa Kalu Chima was shot dead.

“Further to that, detectives of the SCIID and operatives of the command’s tactical teams have taken over proceedings in the area as the CP orders that the perpetrators must be fished out and brought to book pronto.”

Ebubeagu is a regional security outfit set up to complement efforts of security agencies.