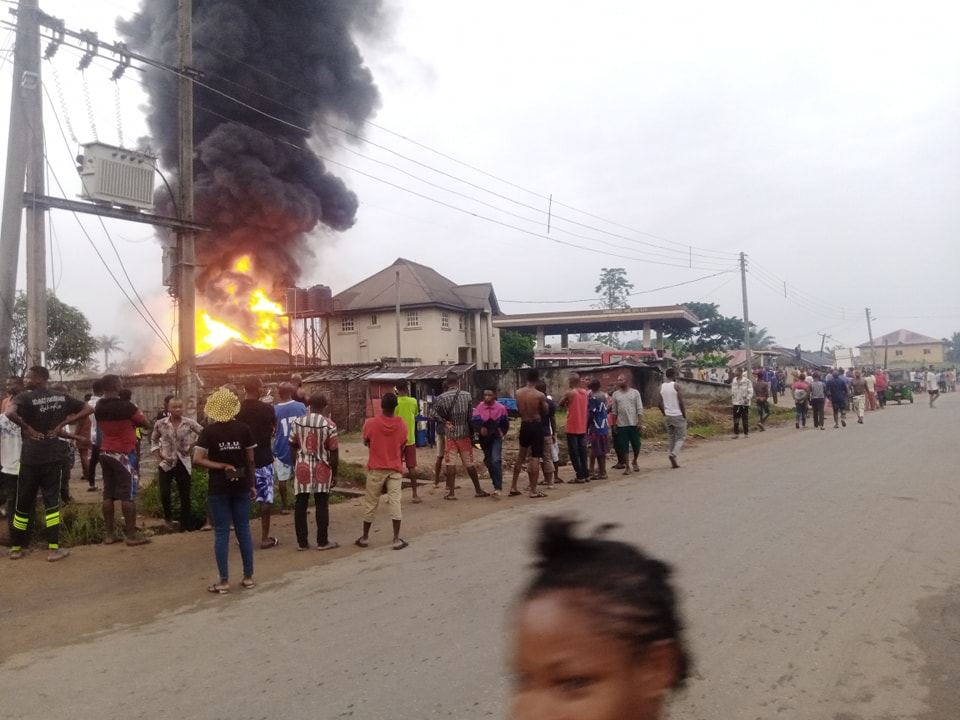 Yet to be Identified  gunmen have set ablaze the houses of the deputy speaker of Anambra State House of Assembly, Dr. Paschal Agbodike at Orsumoghu in Ihiala local government area of Anambra State. Agbodike represents Ihiala 11 constituency and the House of Representatives candidate of All Progressives Grand Alliance, APGA, for the 2023 election.

Orsumoghu in Anambra South senatorial zone is one of the flashpoints where gunmen have held sway for the past one year such that motorists have since abandoned the popular AwkaEtiti- Ukpor- Orsumoghu- Isekke road that leads to Imo State and other states in the South-South.

We gathered that the gunmen have been threatening leaders in the community who they accused of being responsible for the presence of soldiers that had routed them from their hideouts in the bushes in the area.

Some people in the area were worried that the incident came at a time preparations were in top gear for the smooth conduct of the 2023 general elections.

One of the issues raised by REC during the meeting was whether the people of the area were prepared for the elections in view of the current volatile situation in some of the communities.

She observed that insecurity in Igboland was caused by the indigenes and urged the youths to understand the need for the existence of a peaceful atmosphere to ensure seamless election.

She said: “We must hold 2023 election and it must be credible and the votes must count.

“This is the time for the youths to rise up in different communities to protect their people.

“Anything done that will make election not to be successful in Anambra South should be resisted. Anyone caught doing abnormal things during the election will not be alive to tell the story .

“I’m relying on the Presidents-General in all the communities and traditional rulers to secure their areas during the election. Let us avoid suppressing ourselves.”

Already, the leadership of the community has constituted peace and reconciliation committee to appeal to the conscience of the youths.