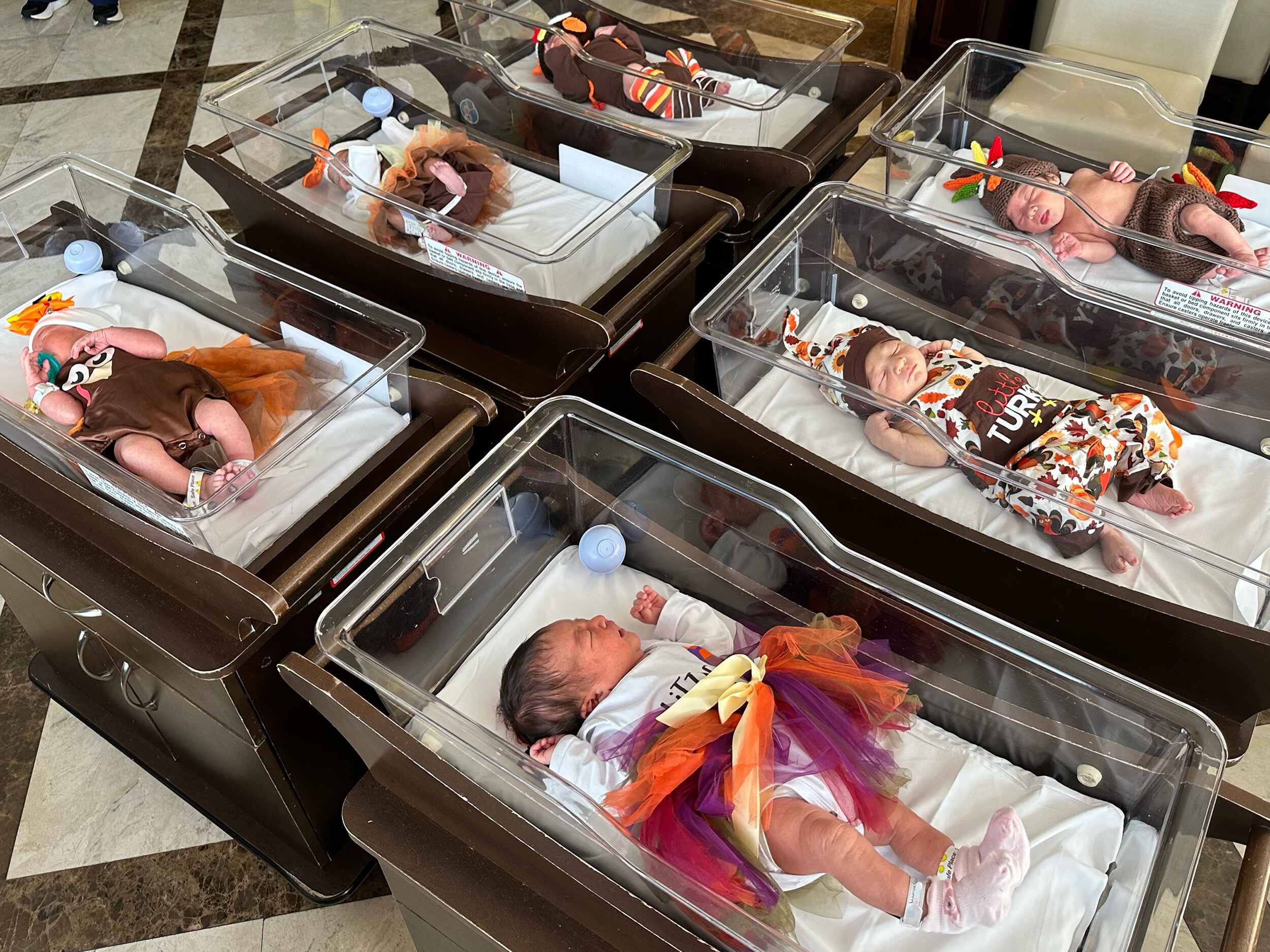 There are reports currently flying around the social media by supposedly respectable national media that gunmen attacked a maternity hospital in Anambra State and abducted four (4) new born babies. The report neither stated the name of the hospital nor the identities of the mothers whose babies were abducted.

The Government of Anambra State wishes to state in very clear terms that the report is NOT TRUE. No such attack took place in Anambra State and no babies were abducted. These are mere factitious, sponsored through dishonest and unethical reporters to create fear among Ndi Anambra, but they will not succeed as Government has ensured there is enough boots on ground to protect our people this Yuletide. Anybody that dares government resolve to ensure a peaceful season will only have himself to blame.

Government is urging Ndi Anambra to go about their normal businesses without fear.

To Determine Who Gets What, Mobilize For 2023…