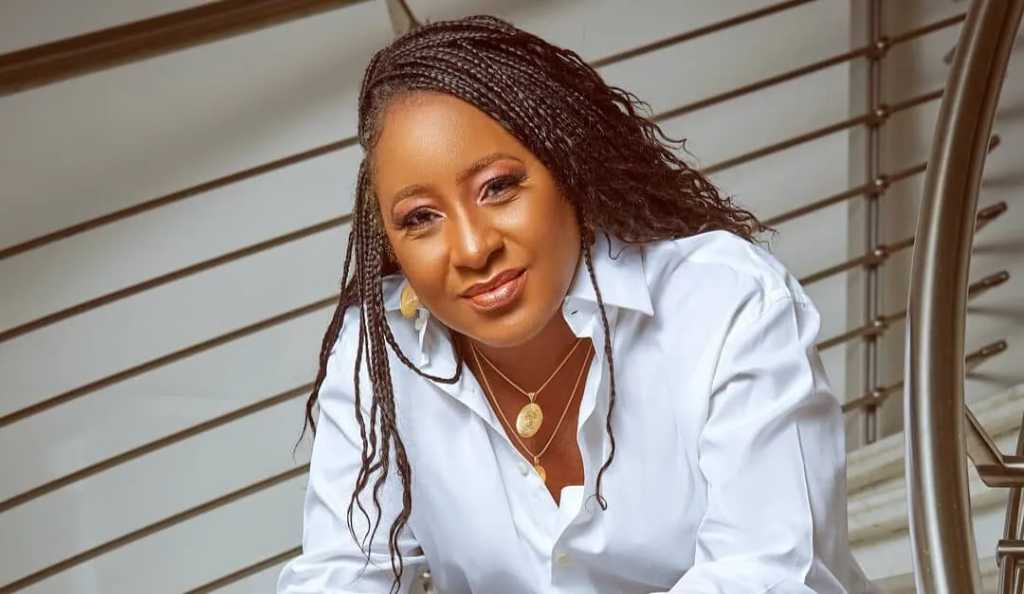 We Are Officially Divorced- Ireti Doyle Opens Up On Divorce Saga

Popular actress, Ireti Doyle has, for the first time, opened up on her divorce with movie producer and actor, Parick Doyle.

She revealed this in her interview with the popular Tv presenter, Chude Jideonwo. She says “We are officially divorced”.

In her interview, she added that she became a mother at the age of 19 to address the impression that she had her first child at 17 years

Ireti Doyle explained further that at the time she became a mother, she had no business with marriage.
She said: “The truth of the matter is that I had no business being married at that time, talk less of… let’s not even go to the choice of who I got married to.”According to Chude in his intro, he revealed that the actress suffered domestic and physical violence as a teenager.