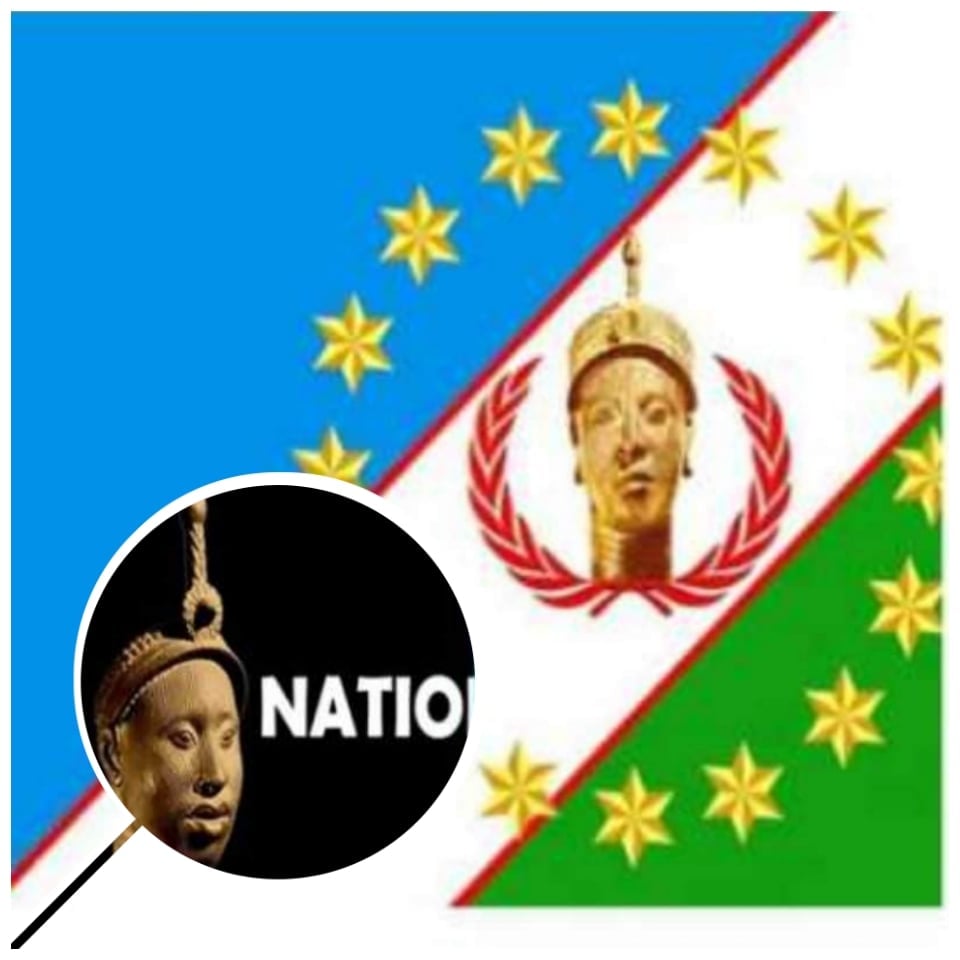 The apex body of the Yoruba self-determination struggle, Ilana Omo Oodua Worldwide, on Thursday, announced that it would formally unveil Radio Ijangbara as the official broadcast radio of the struggle on January 1, 2023.The announcement was contained in a statement jointly signed by the group’s Chairman and General Secretary, Wale Adeniran and Tunde Amusat, respectively.

According to the statement, the online radio will be broadcasting from Dubai, United Arab Emirates.
It said the radio would serve the interest of the Yoruba self-determination struggle within and outside Nigeria.

“Everyone can listen to the radio through its website, www.ijangbararadio.com, and the mobile application of the radio can be downloaded via Google play store. “We are inviting all Yoruba self-determination activists to the launching and formal unveiling of Ijangbara Radio on January 1, 2023. This radio is being donated by Ilana Omo Oodua, being the apex body, to serve as the official broadcast radio of the Yoruba self-determination struggle,” the statement added.

Meanwhile, the group has announced the appointment of an Ado-Ekiti-based medical doctor, Adebayo Orire, and a former Chairman of Kajola Local Government Area of Oyo State, Alhaji Alli Oyedeji, as patrons.

Why Some People Are Against Me –Peter Obi