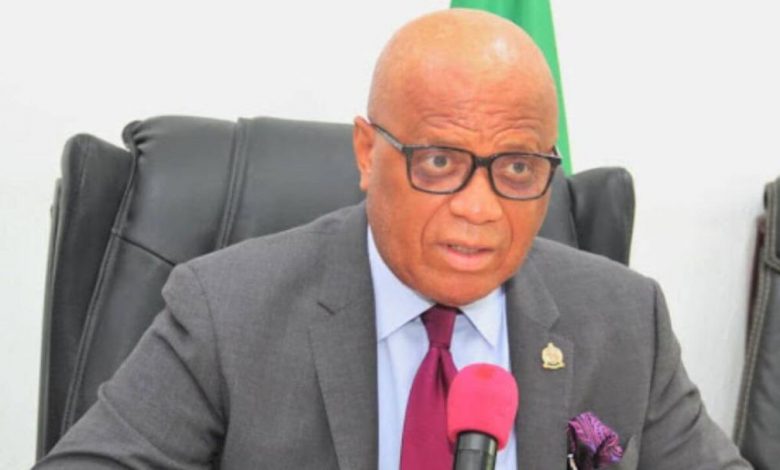 Pastor Eno, who is the preferred candidate of Udom Emmanuel, governor of Akwa Ibom, won the party’s primary held in May 2022.

He secured 993 votes, while a total of 1,018 delegates participated in the election.

In a document seen by some newsmen, the warrant of arrest was issued by Emmanuel Iyanna, chief magistrate, on December 23, 2022.

According to the document, the governorship candidate is facing charges of “cheating and dishonestly inducing delivery of property”.

The complainant in the suit marked CR/94/2022 is one Edet Godwin Etim.

“You are hereby directed to arrest the said pastor Umo Bassey Eno and produce him before me,” the chief magistrate said.

A source confirmed that the criminal proceedings have been concluded and Pastor Eno was convicted.

“The warrant of arrest is based on criminal proceedings conviction conducted by the chief magistrate court, Wuse, Abuja, and directed that the defendant be arrested and brought to court for sentencing having continuously refused to surrender himself to court,” the source said.

Wike Threatens To Sack Commissioner For Works Over…

My Mother Who Came For Omugwu Has Joined…

Make Yourselves President If You Want…

A Two Time Military Administrator and…