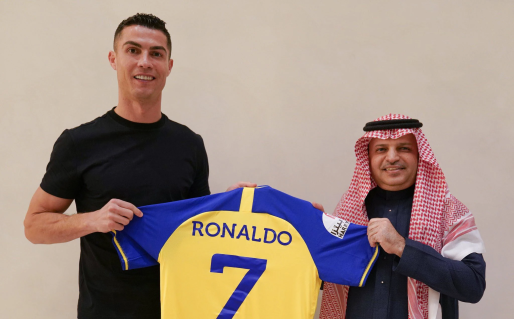 Ronaldo signed a contract through the summer of 2025 and, according to reports, will receive $75 million per year to make him the highest paid player in history. Sources did not dispute that figure to ESPN.

“I am excited to experience a new football league in a different country,” Ronaldo said in Al-Nassr’s statement announcing the deal.

No More Use Of Naira Card For International…