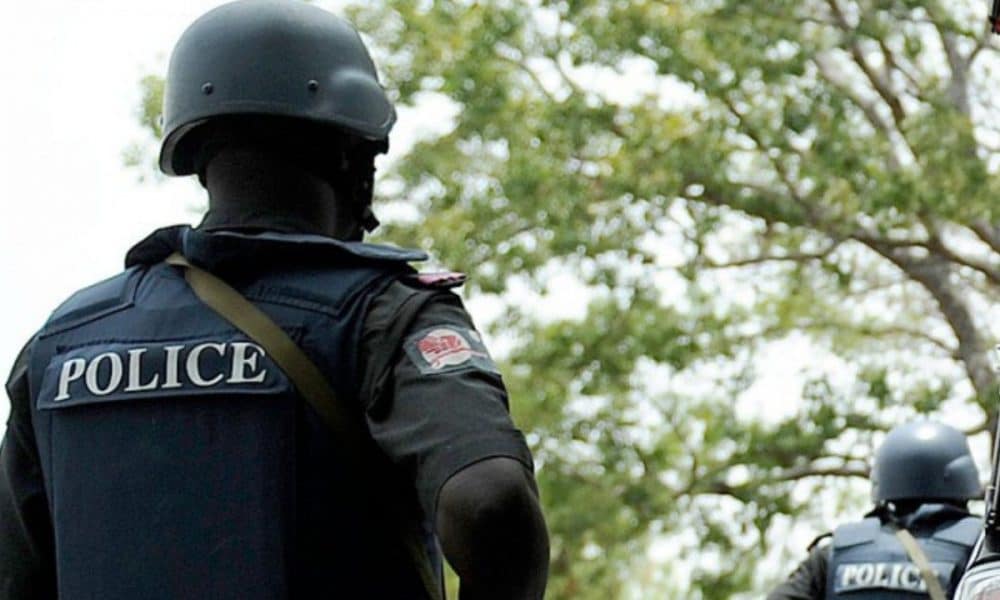 The spokesperson of the Delta state police command, DSP Bright Edafe, has dismissed claims that a medical doctor in the state was killed by family members of a patient.

The President of the Nigerian Medical Association, Dr Uche Ojinmah, had on Monday, January 2, released a statement in which he said that one Dr Uyi Iluobe was murdered on December 31, 2022, by relatives of a patient in a hospital in Oghara, on December 31, 2022.

However in a tweet posted today, January 3, Edafe stated that the deceased was killed by cultists who came into the hospital and not family members of a patient.