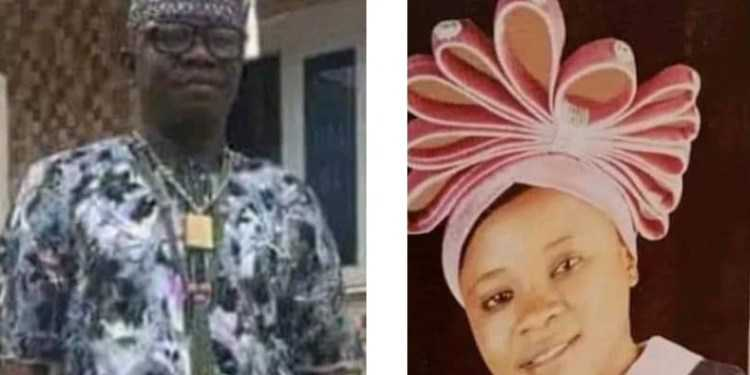 A popular native doctor in Ekiti has died following an alleged sex romp with the wife of a pastor at a motel in the state.

It was gathered that the tragedy occurred on Monday at Ikere Ekiti.

Sources in the town said that the deceased, simply identified as Kehinde, lodged in one of the rooms of the motel with the woman.

One source, who does not want her name published, told The Gazette that the pastor’s wife raised the alarm about the incident when she rushed out of the room.

“The man died inside the room after having sex with the woman said to be spiritually laced with a thunderbolt (Magun).“It was the woman that raised the alarm after realizing he had collapsed. The manager had to rush in and took the man to a nearby hospital, but unfortunately he was pronounced dead on arrival,” the source said.

Spokesman for the police in Ekiti, Sunday Abutu, confirmed the incident on Tuesday, adding that investigation into the case had started.

Mr Abutu said that the woman, who was already in police custody, would be assisting security agents in unraveling the circumstances behind the death of the herbalist.

“His corpse has been retrieved and deposited at the morgue”, the police spokesman added.