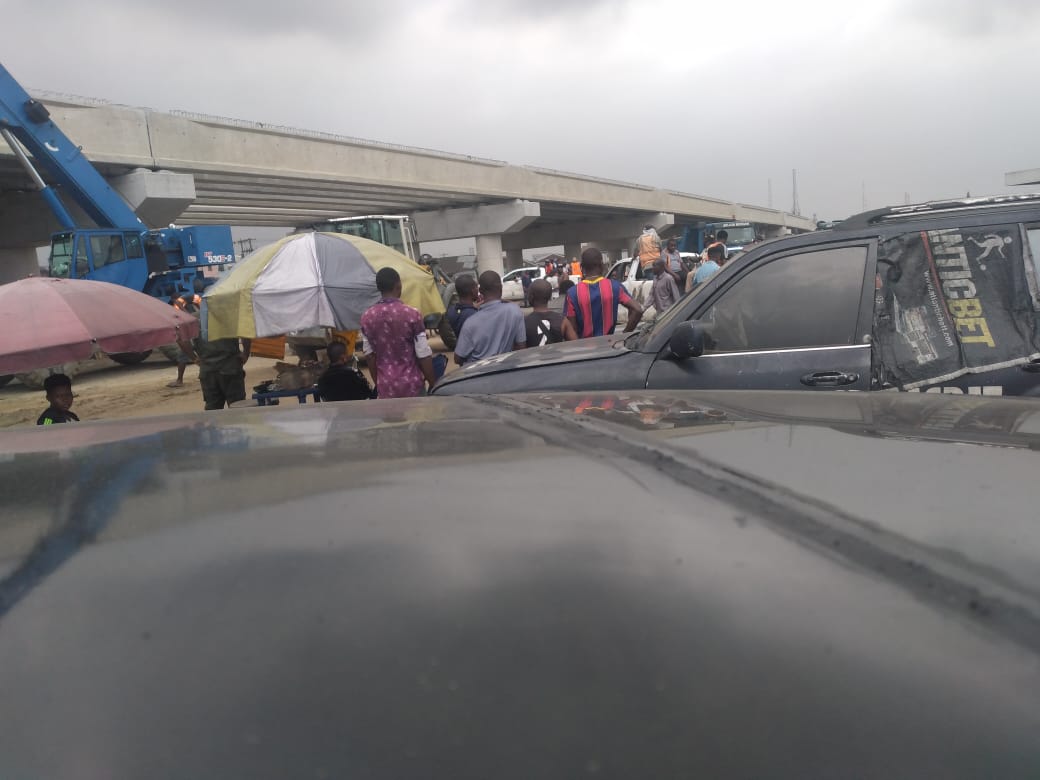 A commissioner in Ebonyi State House of Assembly, Barrister Leonard Chibuzor Alegu has been shot dead in Anambra state by suspected kidnappers, .The incident, according to the source, occurred between 9 and 10 p.m. on Saturday at Umunya community in Oyi Local Government Area of Anambra state.

The source hinted that the deceased lawyer was travelling from Abakaliki to Onitsha to attend a child dedication in Onitsha when the incident occurred. It was further gathered that the deceased allegedly stopped at Umunya, along the Enugu/Onitsha Expressway to ease himself when the suspected kidnappers accosted him and in the process of struggling to escape from being kidnapped, the suspects allegedly shot him in the stomach and made away with his vehicle, phone and phones of other occupants of his vehicle who were accompanying him to Onitsha.

Although the state Police Public Relations Officer, PPRO, DSP Tochukwu Ikenga could not confirm the incident as of press time because according to him, such information was yet to reach the command, Chairman of Abakaliki Lawyers Association, Barrister Victor Alo told newsmen on the phone that the deceased was rushed to Immaculate Heart Hospital, Umudioka where he was confirmed dead

Alo who is a legal practitioner based at Nkpor, near Onitsha, also told newsmen that the body of the deceased has been deposited at a nearby mortuary at Awkuzu, adding that they have reported the case at Oyi Divisional Police Headquarters, at Nteje. He, therefore, tasked Anambra state police command to endeavor to fish put the perpetrators of the dastardly act within a reasonable space of time.