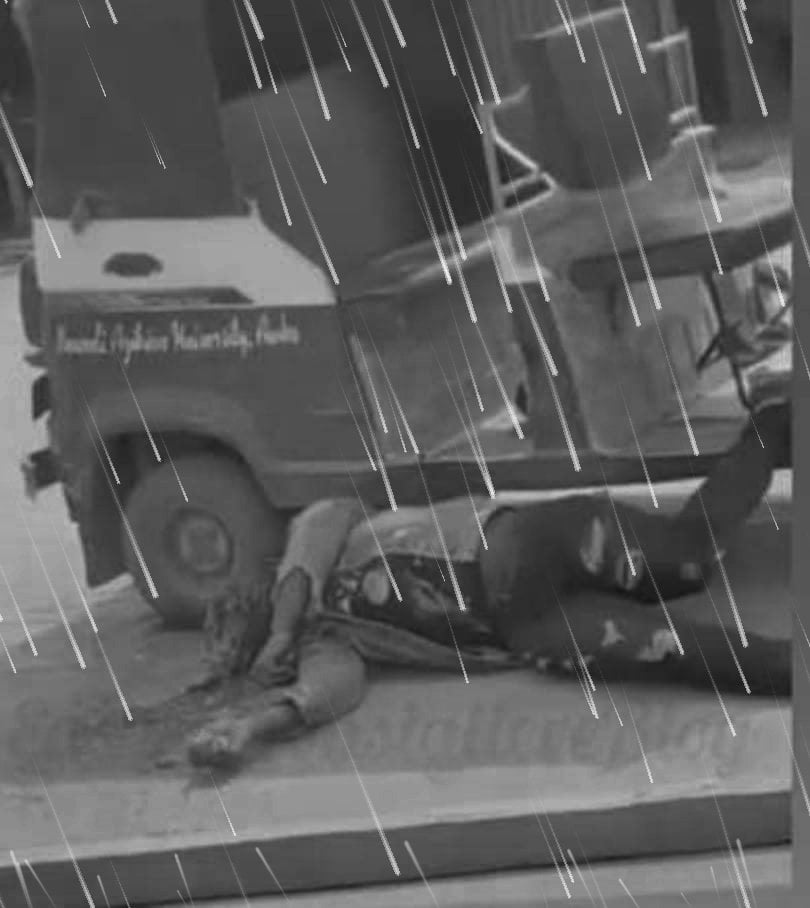 Barely 72 hours after Four persons were shot dead along 2nd market axis Ifite-Awka, 3 persons have been reportedly shot dead at the Nnamdi Azikiwe University gate, Ifite-Awka, Awka, Anambra state, in what is suspected to be a cult related incident.

See also  Wike Blows Hot: Warns Atiku Supporters, ''I Will Cancel The Stadium Approval If You Try To Force Yourself In"

The capital city has continued to experience cult related killings, even as the reader will recollect that the artiste, Slami Ifeanyi, was shot dead in his SUV within the city, just over a month ago.

fear as incessant killing and shooting has started again in Awka and environs. For the past two or three days there has been records of young people being gunned down and that of today has happened

An eyewitness also confirmed that out of the three guys killed this afternoon, at Unizik school gate in ifite Awka. 2 of them were identified as Anti-cult guys, namely : Mandela and Pilot