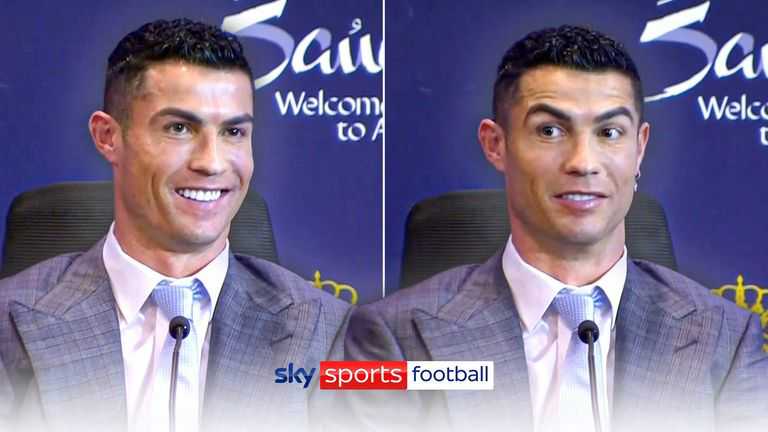 He emphasized his desire for a new challenge after conquering European football and claimed he gave Nassr his word despite offers from clubs around Europe, Brazil, Australia and the United States.

But Ronaldo made a huge blunder in front of journalists and the hundreds of thousands watching all around the world when he called Saudi Arabia ‘South Africa’.

Ronaldo said: “For me it’s not the end of my career to come into South Africa, this is what I want to change – and to be honest I don’t really worry about what the people say.”

The two nations might have letters in similar positions but they are not even in the same continent.