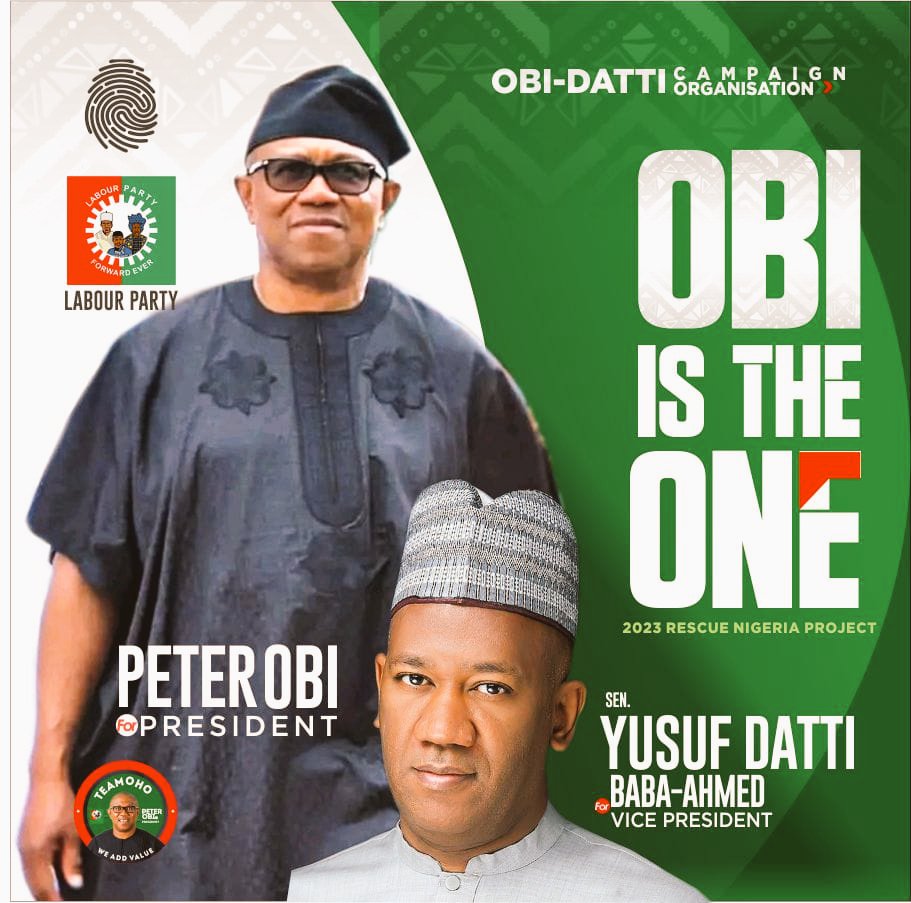 The Labour Party rally in Ibadan was scheduled to proceed on Wednesday despite hiccups arising from the grounding of the campaign jet of the party’s presidential candidate, Peter Obi.

The Obi-Datti Campaign spokesman, Diran Onifade in a statement tweeted by supporters confirmed that the campaign jet christened “Obidient Movement” had been grounded by regulatory authorities. “The Obidient plane was grounded today by the powers that be “for regulatory reasons” only. Please ignore any mischievous Rumour . Our massive rally in Ibadan is going on as planned.”  the circumstances behind the development is not yet clear

However, supporters of Obi were upbeat on Wednesday with a promise to stage the mother of all rallies in Ibadan, the cultural capital of Nigeria’s Southwest.

Bishop In Pains As Church Member…