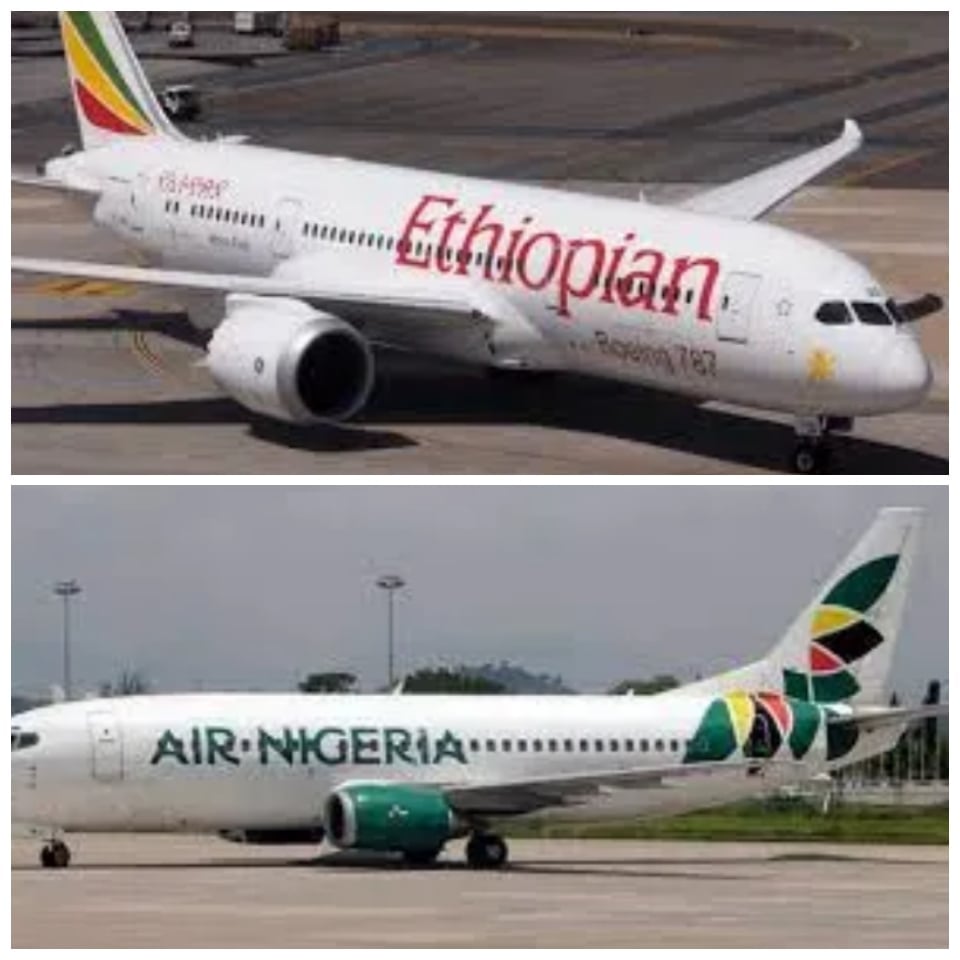 Some Local Airline operators have sued federal Government/Minister of Aviation, Hadi Sirika, for making Ethiopian Airline the country’s official Carriers without recourse to the survival of local business in the Aviation sector

Why is this important?: In the suit instituted against the government on Friday, November 11, 2022, the airline operators and their association listed Nigerian Air, Ethiopian Airlines, Minister of Aviation, Hadi Sirika, and Attorney-General of the Federation, Abubakar Malami, as defendants.

The airlines asked the Federal High Court of Nigeria in Lagos to terminate the government’s national carrier deal with Ethiopian Airlines.

They further maintained that the firm which served as Transaction Adviser for the deal was linked to the minister of aviation, adding that the company was incorporated in March last year.

The local airlines also claimed that the licence issued to Nigerian Air did not pass through the normal security clearance.

The local airlines’ demands: In the court document, the local airline operators asked the court to issue an order directing the immediate revocation and cancellation of the Air Transport License issued by the Nigerian Civil Aviation Authority to Ethiopian Airlines.

They also demanded an order of N2bn only as damages “for the injury suffered by the Plaintiffs and still suffering as a result of the wrongful exclusion of the Plaintiffs, wrongful action; unlawful bidding and selection processes and their wrongful projection of the plaintiffs as not having properly, rightly and timely bid for the Nigeria Air project.” Recall that two months ago, the Minister of Aviation in Abuja announced Ethiopian Airlines Consortium as the preferred bidder for Nigeria Air.

Explaining the reason the Federal Government picked Ethiopian Airlines as the preferred bidder, Sirika said the airline operator was the only airline that responded to the government’s requests for expression of interest.

Community Reports: The Other Side Of Asari-Toru &…

Full Identity Of DSS Lady Who…