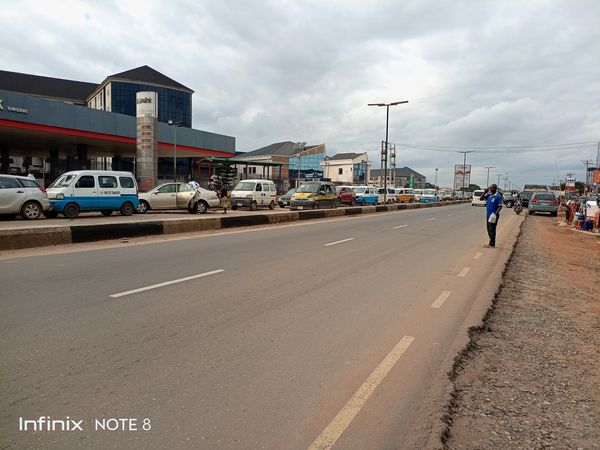 A yet-to-be-identified man has reportedly died in Oluyole Estate, in the Oluyole Local Government Area of Oyo State, while queuing to buy fuel at a petrol station in the community.

We gathered that nobody was aware that the man, who rested his head on his steering, had given up the ghost on the queue until when other customers were pressing their car horns to alert him to move forward that they realized that he was dead.

Our correspondent gathered that the victim’s car, with number plate AKD 878 GP, had been moved to the nearest police station, while his corpse was deposited in an undisclosed morgue.

Make Yourselves President If You Want To Stop…