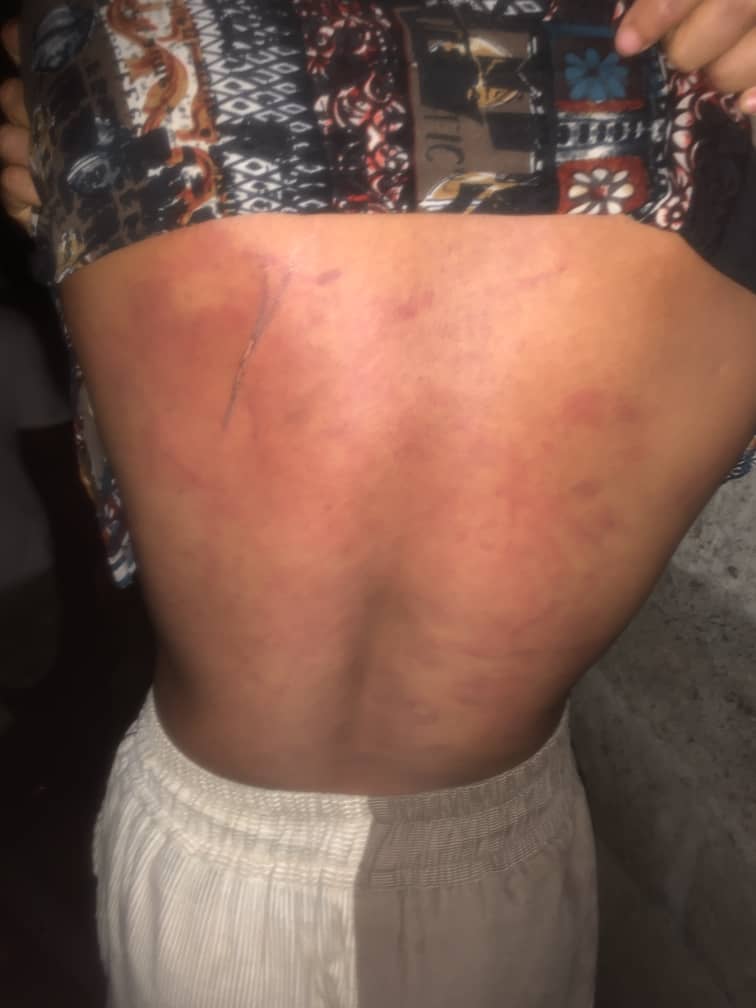 ATTEMPTED MURDER ON MISS RUTH TAMUNO ‘F’
The Commissioner of Police, Rivers State Command, CP Okon O. Effiong psc(+), fdc, has condemned in its entirety, the mob action on one Ruth Tamuno ‘f’ on 14/11/2022, whereby some group of boys numbering about six, led by one Samuel Matthew ‘m’, aged 23years, beat her up and inserted substance on her private part, for allegedly stealing of an Iphone, is barbaric and in human.
2. The CP has ordered the State Criminal Investigation Department (SCID), to conduct a discreet investigation on one Samuel Matthew ‘m’ aged 23years and Emmanuel Iweruma ‘m’ aged 23years, who were arrested in connection with the case. Efforts are on to arrest other fleeing suspects.
3. Meanwhile, he reiterated that no matter the circumstances, resorting to self-help to carry out such act without recourse to extant laws and the Administration of Criminal Justice Act, is totally condemnable and tantamount to violation of the law.
4. Consequently, the CP urged citizens of the State to always be law-abiding and not to take laws into their hands, they should also assist the Police in the fight against criminals and their activities in the State.

Another Presidential Candidate Also Gets Wike Promises Of Logistics Support…