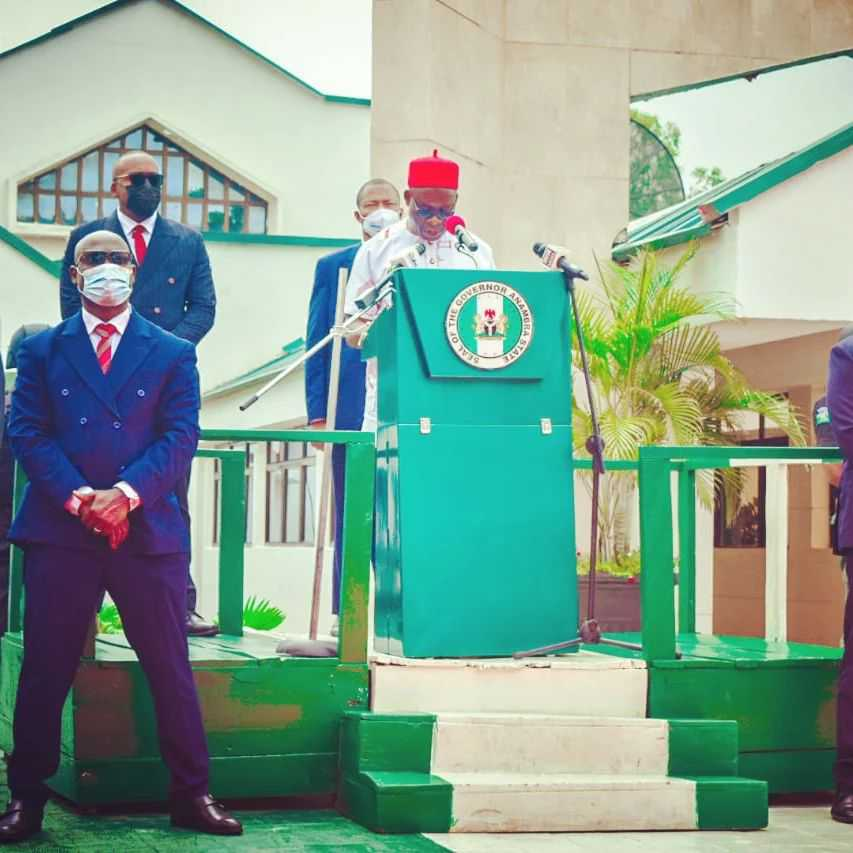 The attention of Anambra State Government has been drawn to killings within the State as a consequence of cult-related war among rival cult groups in Okpuno, Ifite and Obosi communities.

Governor Soludo condemns these mindless killings in the strongest terms and has assured that the perpetrators will be apprehended and decisively dealt with, even if they have ran out of town. He stressed that they will be hunted down to face the full wrath of the law.

This festive season, Anambra has enjoyed the best Christmas ever in decades as it was traffic-free with a new system of traffic control put in place by the government during the festive season with Anambra Youth Volunteers and the State traffic management agency working 24 hours at all the critical points to control traffic.

Today, Monday, 2nd January that used to be observed as sit at home, witnessed massive outdoor activities, as the State bubbled with activities all over.

Governor Soludo further reassured that the cult gangs that fought today will surely be tracked down and dealt with decisively in accordance with the law.

He called on Ndi Anambra to go about their normal duties and enjoy the season as the challenges are isolated cases that will be nipped in the bud soon.

Why Lagos CP Ordered Transfer Of All Policemen…