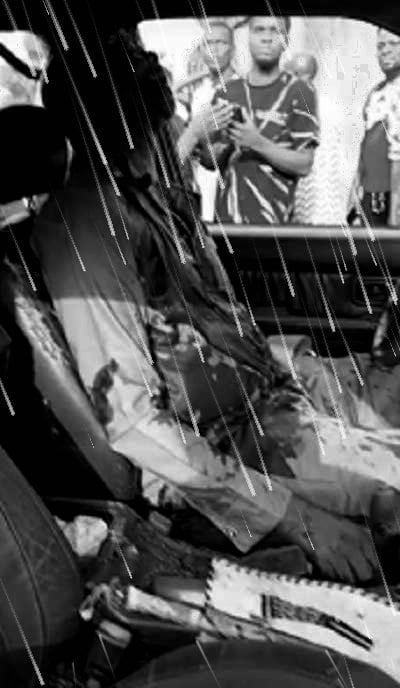 The insecurity in Anambra State continues to evade the security apparatus of the State government. This is as another President General of a town Union assassinated by the marauding gunmen popularly referred to as Unknown Gunmen. The President General of Obosi community in Idemili North LGA of Anambra State whose name was given as Hon. Okolo was shot dead in his SUV while driving in  Obosi by unknown gunmen this evening.

Following the shooting the assailants escaped.

247ureports.com gathered from stakeholders within the community that the assassinated Obosi PG was recently engaged in a series of meetings with community stakeholders concerning the recent spate of insecurity. It was understood that he was determined to address the security head on. According to the information obtained, he was in the process of implementing measures to drastically reduce the activities of unknown gunmen.

He was killed while he was also in the process of implementing security measures to halt the activities of criminals.