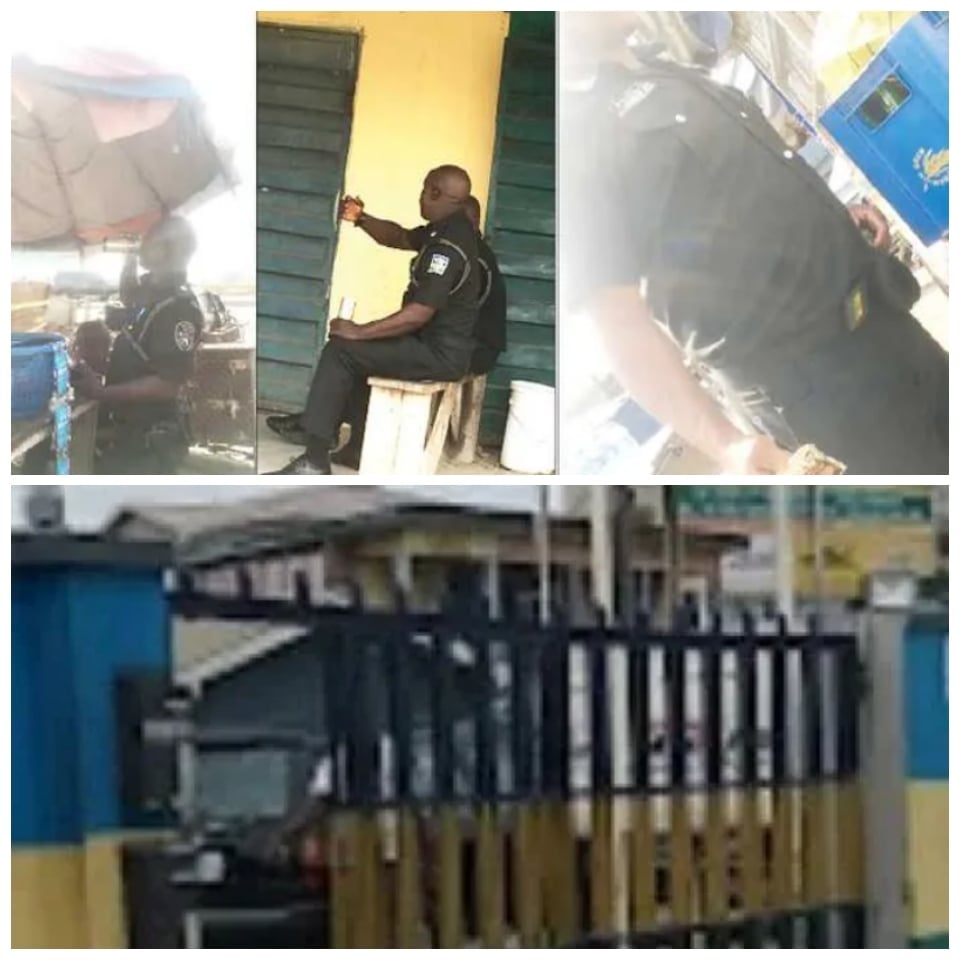 The Lagos State Police Command has revealed that all policemen attached to the Ajah police station in Lagos State have been transferred out of the division.

The state Police Public Relations Officer, Benjamin Hundeyin, made the disclosure in a series of tweet on Monday. Hundeyin, who was reacting to a report published by The PUNCH also on Monday about Ajah policemen caught drinking while abandoning their duties, thanked the newspaper for the exposé and urged residents to continue to report any misconduct noticed in order to improve the police force in the state.

He said, “I can confirm that this publication has been overtaken by events. The new DPO Ajah, CSP Adolf Ogwu, had earlier in the week dismantled all the shanties around the police station. “In addition, the Commissioner of Police, Lagos State Command, CP Abiodun Alabi, has already effected the transfer out of ALL personnel of the division, with replacement from other divisions. This would fully materialize in a couple of days.

“While appreciating @MobilePunch for the exposé, we encourage more Lagos residents to, as usual, say something whenever they see something, as this would translate to a better policing experience for all. Remember, security is everyone’s business.”

Recall that a viral video online showed where policemen attached to the Ajiwe Police Division, Ajah, Lagos State, regularly abuse alcohol which may be responsible for the increasing rate of extra-judicial killings by cops from the station as residents and business owners also observed the trend. According to residents of the area, the policemen are always under the influence of alcohol while on duty and on patrol.

They said this might be responsible for the recent killing of a pregnant lawyer, Bolanle Raheem, by an Assistant Superintendent of Police, Drambi Vandi, who was attached to the station.

Two weeks earlier, an inspector, Imeh Johnson, attached to the same division, also shot dead another resident, Gafaru Buraimoh, who was on his way to buy fuel.

Saturday Punch also highlighted 10 victims of senseless police killings that occurred in 2022, detailing the issues surrounding the shooting and controversies.