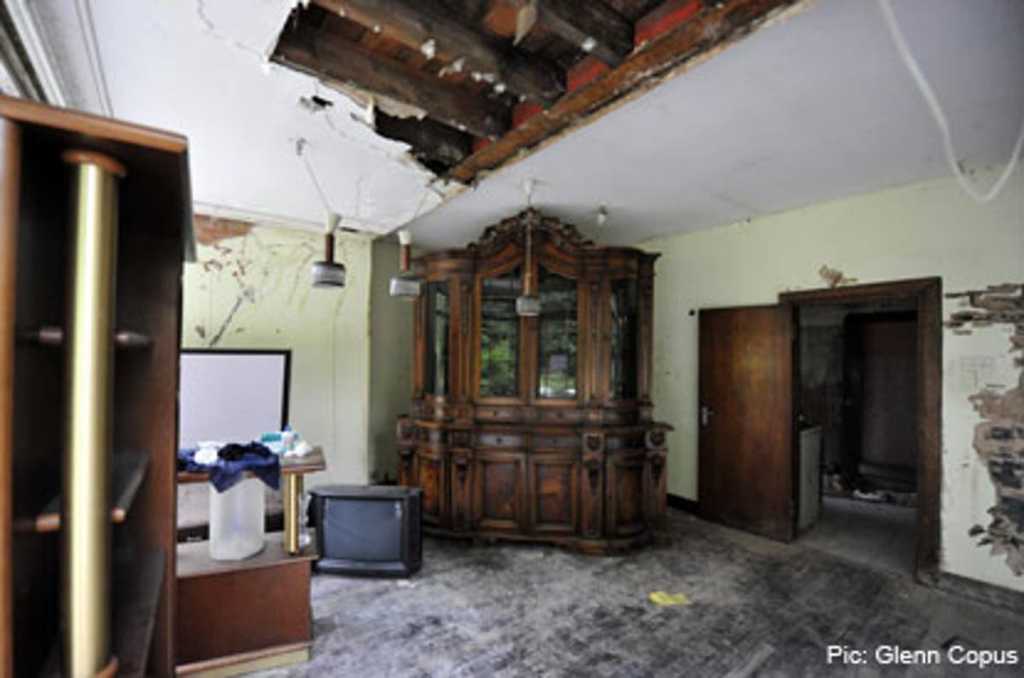 Reports says Squatters have moved into London’s billionaires row by occupying a nine-bedroom house worth millions.

The men moved into the empty home in The Bishops Avenue, close to Hampstead Heath, two months ago.

Their neighbours include Lakshmi Mittal, Britain’s richest man, whose home a few doors down was briefly put on the market last year for £40 million. Other residents are said to include Prince Jefri, brother of the Sultan of Brunei, and various members of the Saudi royal family.

Today the squatters told the Standard that the owners knew they were in there — and they did not mind. They also warned that other empty houses in the street could be targeted next.

One of the men, a 30-year-old who gave his name only as Eduard, said: “We moved into this place two months ago. After finding the property we contacted the owners and said look your home is empty and falling apart, we can look after it for you. They agreed to the deal. 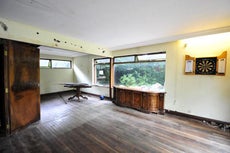 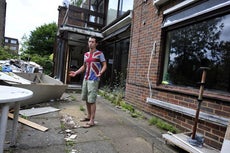 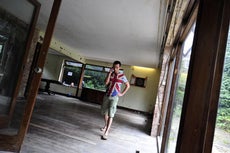 Who those owners are was not clear. The property’s registered owner, according to the Land Registry, is Evan Enwerem, a senior Nigerian politician, who bought it in 1978 but who died in 2007.

Eduard said: “We knew that this is the billionaires’ row and there are other empty places like this here and maybe we can do the same for them.”

His associate, who gave his first name as Katalin, 33, added: “There are three people from our company Prep who are staying here. “More than 10 people have worked on repairing this building. When we came here it was falling apart. The roof was leaking for years and the water had caused so much damage. We’ve fixed the leak and began renovating.

“This is all with the owners’ consent and we have this same arrangement with other places in London. “Despite their claims that they were improving the home when the Standard looked around ,there was a 15ft mound of rubbish outside it, a garden overgrowing with weeds and beer cans littered across the building.

However the two men insisted that it is in better shape than when they found it and said that even prospective buyers had viewed the property recently. Katalin added: “The neighbours are very happy we are here.”

The three-floor house, which is in a small alley between two larger multi-million homes, has nine bedrooms, three bathrooms and an open plan ground floor. The squatters revealed that they have access to electricity, running water and even a Wi-Fi connection.

Trevor Abrahmsohn of Glentree Estates, the estate agency responsible for some of the biggest property deals in the area, added to the confusion over the ownership by saying he sold the property to a Nigerian couple in 2002.

He said: “I believe they are still the owners. It’s quite an un-extraordinary place and its only claim to fame is that it’s on one of the most sought-after streets in the world.” And he said: I would not be surprised if it were worth £30 million.”

Katalin said that they would continue working throughout the summer on the property. “I don’t mind being called a squatter but I’m a good squatter.

“We are guardians for a property and not unemployed, we all have jobs and earn money. I live in a home which I rent in west London and my friends who live here have an arrangement.

“We are not all just Romanian, there is a mix; some are French, some are Australian.”

He added: “At this time the economy is bad and you have to save money. So many of these places on The Bishops Avenue are being left like this because the owners do not want to pay for security and improvements. They want to sell their place and what we are doing is helping them sell it.

‘You Are Suffering From Amnesia’ — Dogara Fires…