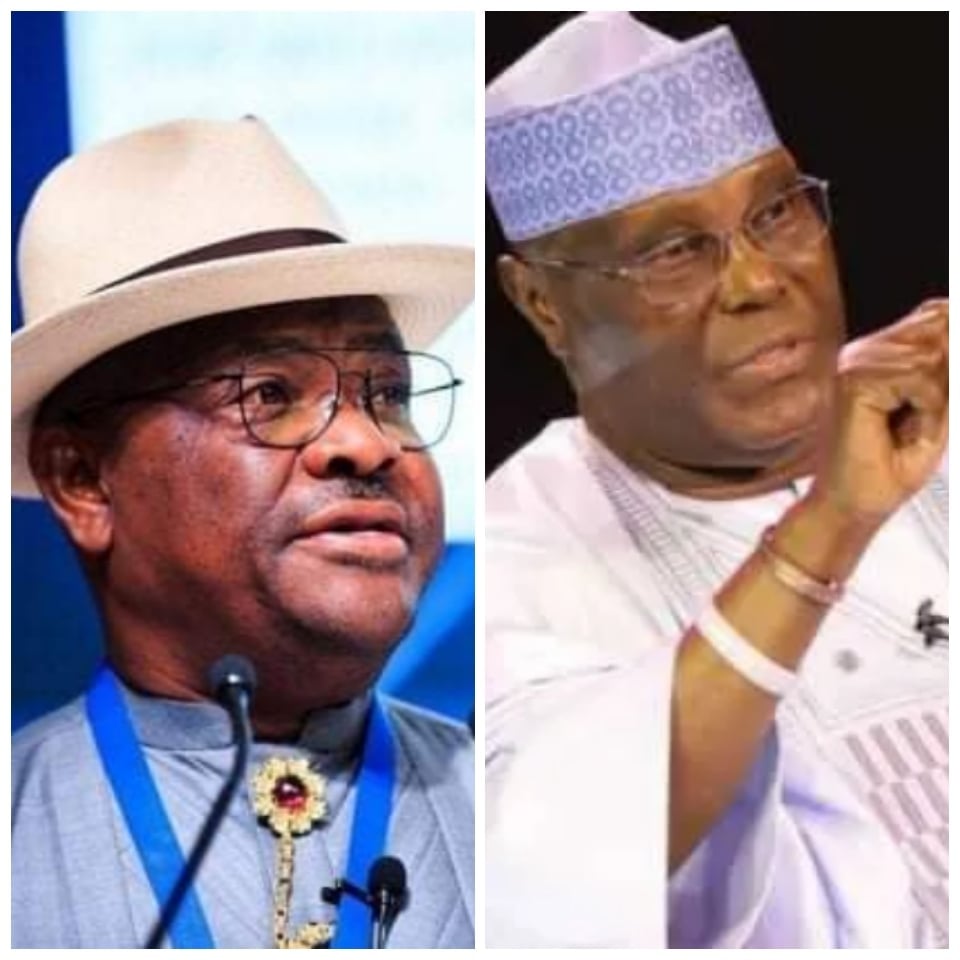 Wike Blows Hot: Warns Atiku Supporters, ”I Will Cancel The Stadium Approval If You Try To Force Yourself In”

The Governor of Rivers State Nyesom Wike has informed the supporters of Alhaji Atiku Abubakar in Rivers state that they have been given the chance to make use of the Adokiye Amiesimaka stadium. However, Wike has pointed out that they are only given the chance to go to the stadium when it’s two days to the rally.

Wike elucidated that nobody constrained the support group of Atiku from having their campaign in the state. He stated that the Atiku supporters wanted to disrespect the state by not following the usual protocol of getting campaign venues. He, therefore, warned sternly that if any of the Atiku supporters is found lurking around the Adokiye stadium this month, he will cancel the approval with immediate effect. He said, ”We can only give you access to the stadium two days before the occasion for you to prepare. Nobody gave you month, so, if you dare try to go and force yourself into the stadium, I will cancel the approval with immediate effect. Dare it again, I will cancel it. Heaven will not fall. In fact, if Heaven falls now, we will be happy that it was in our time that heaven came down.”

See also  Lagos Amala Joint Where Customer Recognized One Of Them As Ghost Disappears,

Sowore Berates Tinubu For Sleeping All Through Meeting…